The FIFA World Cup 2022 in Qatar delighted fans with many records. The tournament had everything – unexpected soccer live scores, dramas and disappointments. 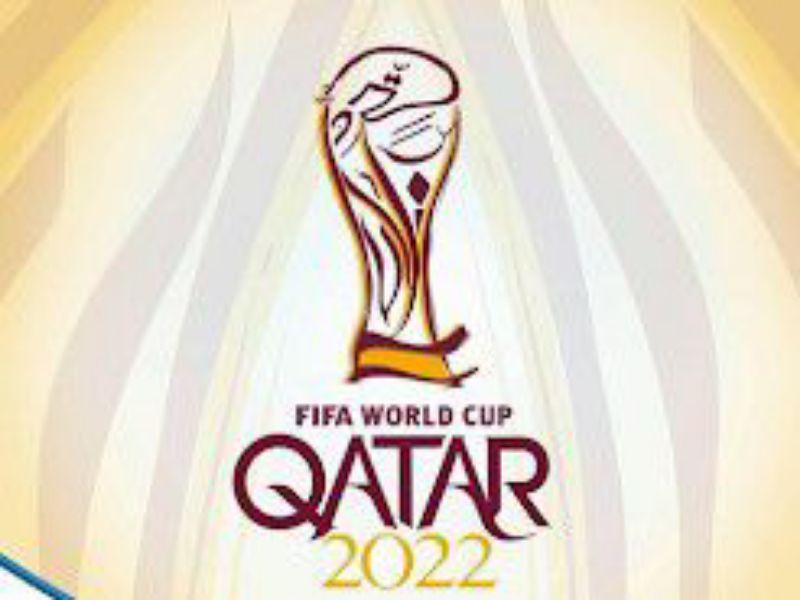 The Portuguese is the first player to score in the final five World Cups (2006, 2010, 2014, 2018 and 2022). The goal against Ghana made Cristiano the oldest player to score at the Mundials for a Portuguese team (37 years, 292 days). In addition, this tournament was the fifth for CR7 – only four players can boast such an achievement:

And if you are interested in soccer, namely live scores, then open the site, where the results of all confrontations are promptly published. Here you won’t miss a single goal.

So, in addition to repeating the record for the number of World Cups held, Leo has renewed a number of other achievements. He became the first Argentine to score in four tournaments (2006, 2014, 2018 and 2022), surpassing Diego Armando Maradona and Gabriel Batistuta.

The goals in the final against the French were the 95th and 96th for the national team, the absolute record of the Argentine team, on what soccer prediction experts made before the start of the 2022 World Cup.

The final against the French was Messi’s 26th World Cup clash. Previously, the record holder had been German Lothar Matthäus, who had made 25 appearances. The match against Australia became the 1000th in his career.

He scored his first World Cup playoff goal in the same game. And the assist in the quarterfinal against the Dutch was the fifth in the play-off round – in this indicator he passed Pele (4).

Olivier Giroud’s goal against the Poles in the 1/8 final was his 52nd goal for France. He surpassed Thierry Henry, and in the next game consolidated his lead in the list of the best scorers of the French team in its history.

Another record for the French national team was set by goalkeeper Hugo Lloris. The final against Argentina was his 143rd appearance for Le Bleu. The previous record belonged to Lilian Thuram – 142 games.

For the first time in World Cup history, brothers have played for different teams. Iñaki Williams, 28, played for Ghana and his younger brother Nico (20) for Spain. Both play at the forward position and play for the same club, Athletic Bilbao.

For the first time a woman officiated at a men’s World Cup match. That was the Frenchwoman Stéphanie Frappart, who officiated the meeting between Germany and Costa Rica, which ended with the Europeans’ victory with a score of 4-2. Earlier she had officiated at the Mexico-Poland match.

And if you have a desire to make predictions on soccer, then don’t waste your time. Open the sports statistics website, and success is guaranteed.