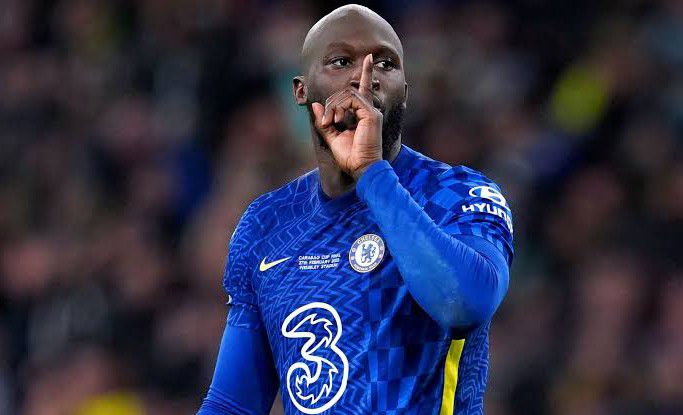 Chelsea and Belgium striker, Romelu Lukaku, could reportedly return to Inter Milan this summer on one condition.

According to Italian outlet Corriere Della Sera, the Nerazzurri could bring Lukaku back ahead of the 2022-23 season but only on a loan deal.

The report added that the move could not be ‘discarded’ as Lukaku doesn’t want to stay on at Stamford Bridge.

The only stumbling block is that Inter Milan cannot afford to sign Lukaku on a permanent deal.

Lukaku reportedly earns around €12.5 million in annual wages, which the Serie A champions cannot afford.

However, should Chelsea be open to a loan, they could bring him back to Italy.

Lukaku made a club-record £97.5 million switch from Inter Milan last summer to return to Chelsea for a second spell.

However, things have not gone according to plan, with the Belgium international struggling for consistent form and scoring only eight goals in the Premier League so far this season.