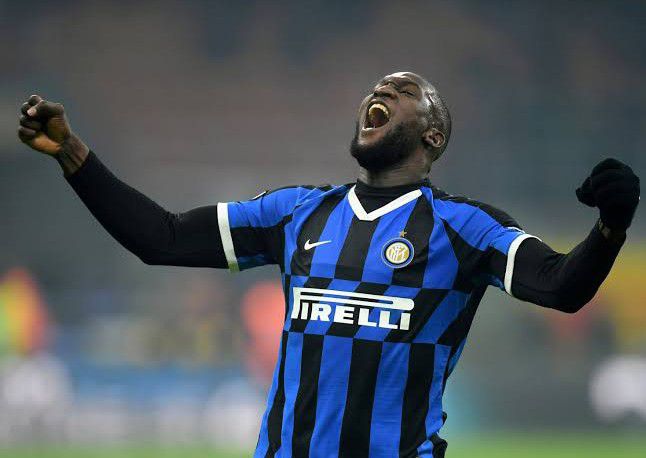 Romelu Lukaku has revealed his disappointing return to Chelsea has left him angry and determined to prove his worth at Inter.

The 29-year-old returned to San Siro earlier this summer after his £97.5m transfer to Chelsea yielded just eight goals in 26 Premier League appearances.

Lukaku was benched by Chelsea manager Thomas Tuchel in favour of Kai Havertz playing in a false nine role, and it quickly became

apparent that the Belgian would not be able to force his way back into the German manager’s plans.

“The season at Chelsea gave me extra motivation to do even better than before.”

“I think in one year everyone has forgotten about the things I am capable of doing on the pitch.

That is a kind of anger that I have inside me.

“That now the [Inter] team has it too, which didn’t win last year, all together we hope to do better and bring something home.”

Lukaku believes “so many things” went wrong for him at Chelsea leading to him at one point wanting “revenge” on the Blues.

“I think before, when I left, I wanted to take revenge at Chelsea because when I was young it was my team for 11 years.”

“I had the opportunity to go back there and thought I would be a hero, but that wasn’t the case.

“In March, when I heard there was an opportunity to come back here,

slowly I didn’t say anything, but toward the end of the season we did a very good job with the club and I was able to come back here.