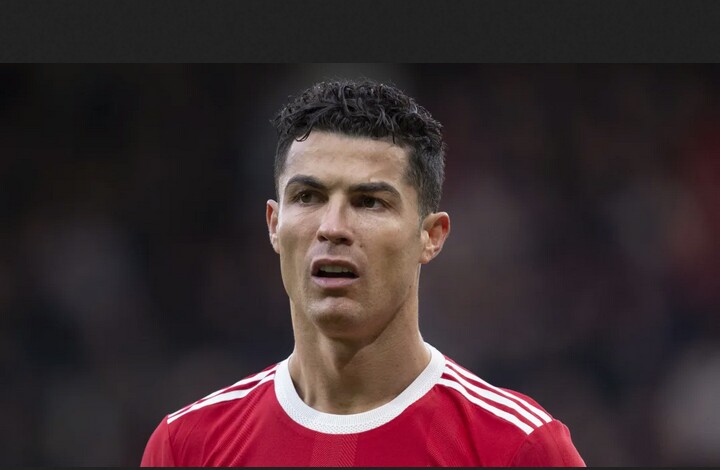 The Portuguese star Cristiano Ronaldo has again missed Manchester United training due to the hip flexor problem that ruled him out of Sunday’s defeat to Man City.

Previously in the season, the same issue caused Ronaldo to miss out on two games in quick succession against Aston Villa in January.

After the issue flared up again prior to the Manchester derby.

Ronaldo immediately flew to Portugal and subsequently did not witness his teammates fall to an embarassing 4-1 loss to their rivals.

According to the Telegraph, Ronaldo has not trained since that defeat and he again missed out on training on Wednesday.

He is at least back in the country, returning to Carrington on Tuesday before the decision was made that he would not join the session.

United will be desperate for their top scorer to return to the fray in time for their massive game against Tottenham on Saturday evening.

Man United are currently fifth in the Premier League table but Spurs – who have two games in hand – would go one point above them with a win.

Speaking after the derby, Ralf Rangnick admitted that United could not afford any more slip-ups if they were to keep their slim hopes of a top-four finish alive.

“If we still want to have a chance to finish fourth at the end of the season,

we can almost not drop anymore points, and we also know that in those 10 games that we have to play,

there are a few other difficult ones so let’s take it game by game.”

“For us, it’s important we keep developing the team, which we did in the last couple of months,

and then make sure we can win the next two home games against Tottenham and against Atletico, two very important games for us to come.”