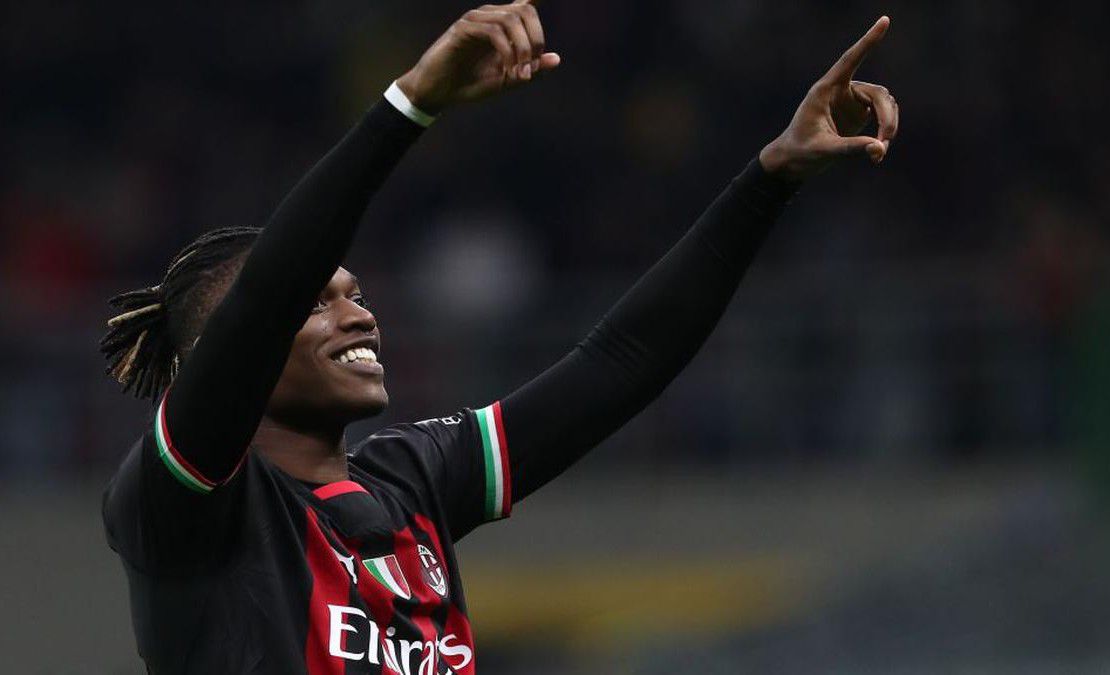 Ac Milan defeat Salernitana by 1-2 thanks to Leao and Tonali early goals.

Portuguese talent sprinted around Ochoa to score from a tight angle into an empty net.

Leao thanked his teammate for the pass by shining his boots.

Tonali added a goal to that magnificent assist, as his first shot from the edge of the area stung Ochoa’s gloves, but he scored at the second attempt laid off by Brahim Diaz.

while Giroud failed to make the most of two big chances straight after the restart.

Milan had the ball in the net on 58 minutes after Ismael Bennacer’s free kick took a couple of deflections before Fikayo Tomori fired in from six yards, but it was disallowed for Brahim Diaz’s offside as he tried to back-heel it in.

Ochoa smothered a cheeky Sergino Dest flying back-heel flick, made a great reaction save to prevent Ivan Radovanovic’s own goal and then flew to keep out De Ketelaere.