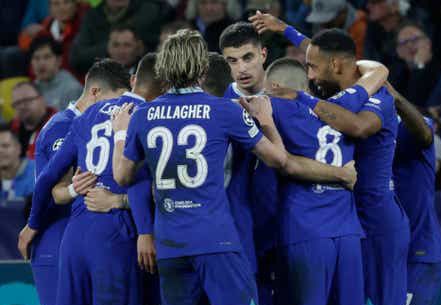 In a breathless group game in Austria, Austria-born midfielder Kovacic rifled in an unstoppable left-foot finish from 18 yards before Junior Adamu equalised after a wonderful pass by Maximilian Wober.

However, Havertz ensured Chelsea joined Premier League rivals Manchester City in the knockout stage with a sublime curling finish, before Thiago Silva was forced to clear off the line from Strahinja Pavlovic.

Chelsea have 10 points from five games in Group E, four ahead of second-placed Red Bull Salzburg with one match to go.

Potter’s side will be confirmed as group winners – and therefore seeded for the last-16 draw on 7 November – if Dinamo Zagreb fail to beat AC Milan in Croatia later on Tuesday (20:00 BST).