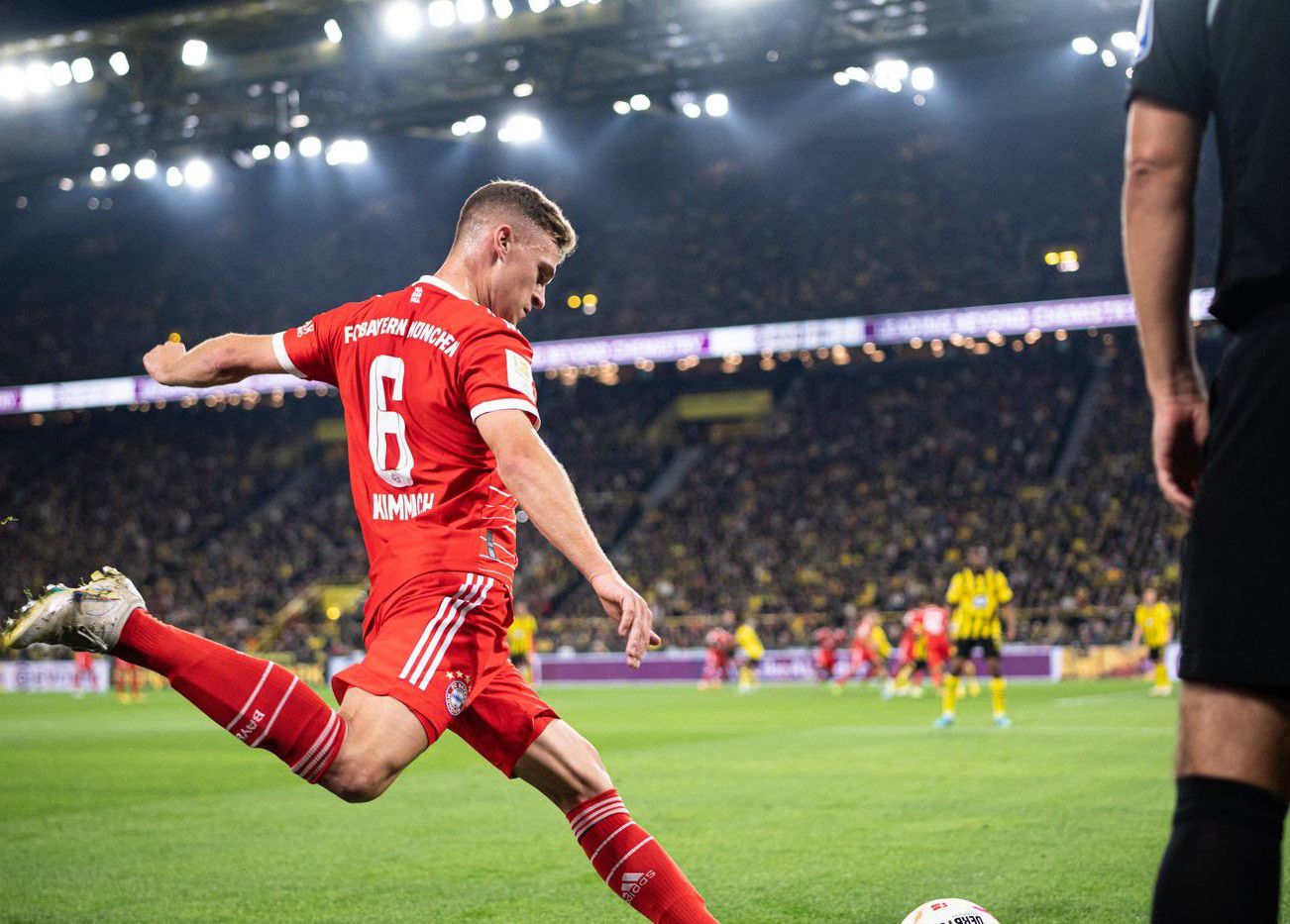 Bayern Munich will head into the World Cup break with daylight between themselves and the chasing pack after a 2-0 win over Schalke on Saturday.

Julian Nagelsmann’s side have not been at their imperious best this season, they have lost one game in the Bundesliga, but were too good for Schalke on the road.

Serge Gnabry will be part of coach Hansi Flick’s Germany World Cup squad, and he will head to Qatar on the back of a goal in Gelsenkirchen.

The former Arsenal man set Bayern on their way to the three points with the opening goal on 38 minutes.

Gnabry picked up the ball on the right and drove forward before slipping it into the path of Jamal Musiala.

He continued his run, clearly in expectation that the gifted and in-form Musiala would find him.

On his 100th Bayern appearance, the youngest player in history to hit that mark for the club,

Musiala played a back heel that picked out its intended target – albeit in fortuitous fashion as it slipped off at a strangle angle.

No matter, it found Gnabry who drove the ball home to give Bayern the lead.

The points were secured when Bayern doubled their lead on 52 minutes.

Schalke have only themselves to blame, as the goal came from an awful free-kick from the left into the Bayern box.

Bayern countered at pace, with Musiala devouring the ground before drawing a defender in and slipping a pass into the path of Eric Maxim Choupo-Moting who composed himself before tucking the ball home.

The win moves Bayern six points clear of RB Leipzig, although Union Berlin could trim that advantage to four points with a win at Freiburg on Sunday.