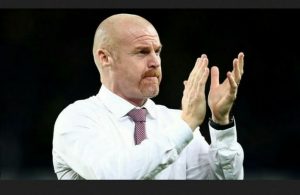 Sean Dyche has committed his future to Burnley by signing a new four-year contract.

who are playing in the Premier League for the sixth successive season.

Read Also: Africans Who Have Scored A Champions League Hat-trick

Dyche, 50, has been at Burnley since 2012 and is the longest-serving manager in the Premier League.

Among his achievements are their first European qualification in 51 years.

During his nine-year spell he has also successfully guided the club to two promotions,

from the Championship and two top-half Premier League finishes.