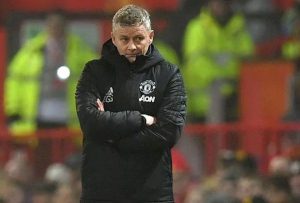 Manchester United have parted ways with Ole Gunnar Solskjaer after a poor run of form under the Norwegian.

Following his dismissal, it is understood the club now have to pay him a full year’s salary as severance pay.

According to The Sun, this would total around nine million euros,

as the fifth-highest paid coach in the Premier League behind Pep Guardiola, Jurgen Klopp, Brendan Rodgers and Marcelo Bielsa.

Club legend Michael Carrick has been brought in as interim head coach and will take charge of Manchester United for their Champions League tie away to Villarreal on Tuesday.