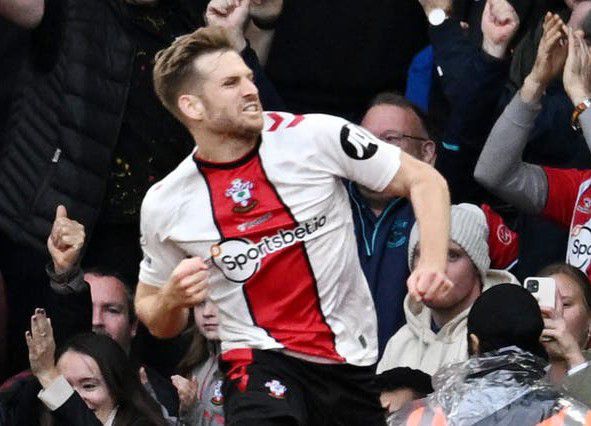 Granit Xhaka had given the Gunners an early lead with his second goal in as many games, firing into the roof of the net from Ben White’s low delivery.

The effervescent Gabriel Martinelli had a shot deflected wide and Gabriel Jesus was denied by Southampton goalkeeper Gavin Bazunu as the visitors threatened to double their advantage before the interval.

Ralph Hasenhuttl’s team improved in the second half but needed a superb last-ditch challenge from Elyounoussi to deny Jesus, who had broken clear of the Southampton defence.

Martin Odegaard thought he had put Arsenal back ahead not long after Armstrong’s equaliser, but the Norwegian’s effort was disallowed after the ball had gone out of play in the build-up.