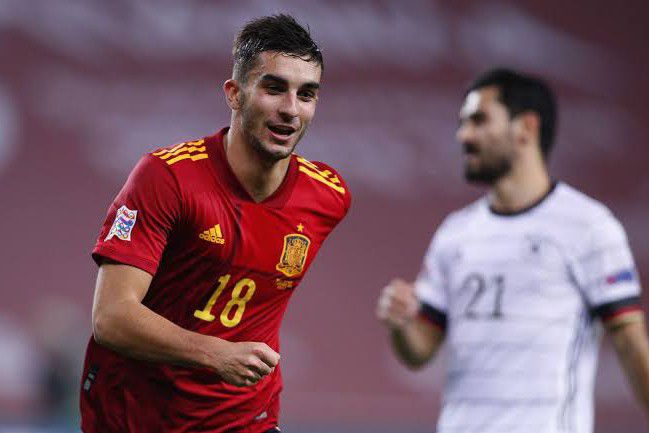 Germany hope to bounce back with a positive result against Spain after losing their opening match unexpectedly.

Spain recorded 7-0 victory over a lackluster Costa Rica side and will be expecting a tougher 90-minutes against the four-times World Champions Germany.

The both sides facing selection decisions for their attacking line-up.

Alvaro Morata recovered from flu to coming off the bench and score La Roja’s seventh,

and final, goal against Costa Rica, and is now in contention to start against the Germans.

Ferran Torres, Dani Olmo and Marco Asensio hardly struggled in their opener, though.

With Enrique using all five of his substitutes with 20 minutes still on the clock, it’s unlikely he will make too many changes for Sunday night’s clash.

Germany:  they need to win and the potential return of Leroy Sane would be a huge boost.

Jamal Musiala, Thomas Muller and Serge Gnabry would consider their place under threat,

and it remains to be seen if Kai Havertz deserves to start up front.