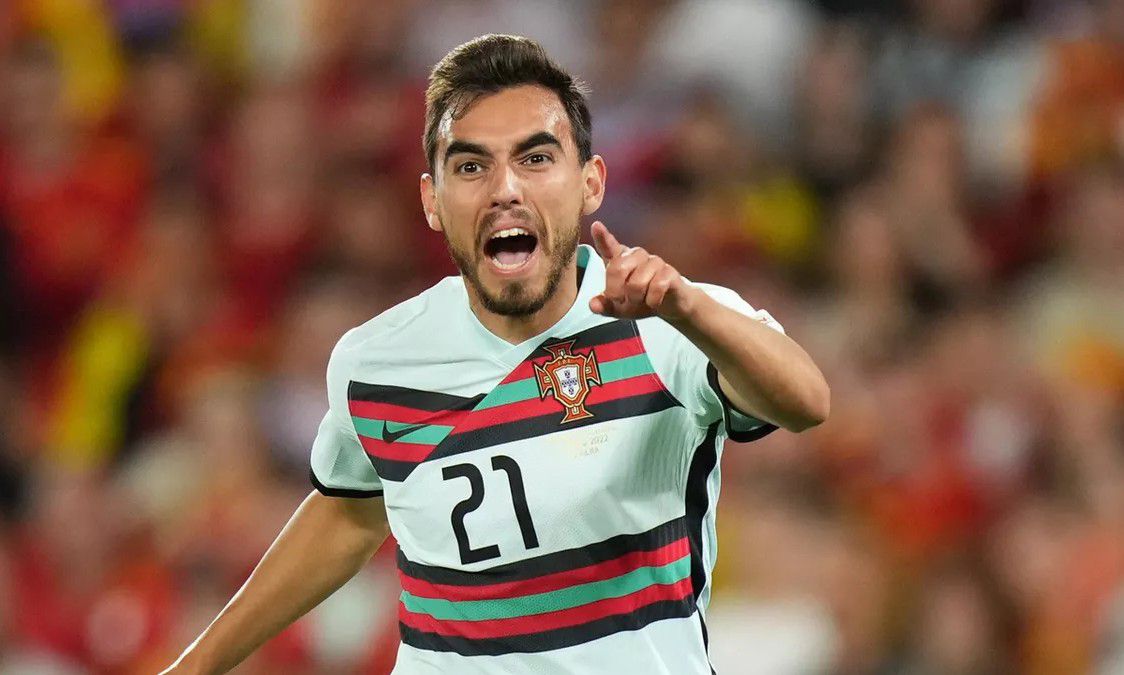 Fernando Santos’ Portugal side equalised late on at the Estadio Benito Villamarin to secure a 1-1 draw with Spain in their UEFA Nations League opener in Group 2 of League A.

Going into this game, the two nations had played out four successive draws with each other, with the two most recent meetings ending goalless.

Spain were also looking to extend their winning run to five games in all competitions.

Both sides lined up in a 4-3-3 formation, but as expected, Portugal were happy to let Spain have more of the ball in the opening exchanges as the away side sat deep.

La Furia Roja started the game on the front foot.

However, it was Fernando Santos’ Portugal side who had the first big chance of the match,

but Rafael Leao could only send his powerful shot from inside the area over the bar as Unai Simon breathed a sigh of relief in the Spain goal.

The AC Milan winger may have been kicking himself with that missed chance as just eight minutes later, Spain took the lead through a clinical counter attack.

Gavi made a marauding run down the left flank, before playing in Pablo Sarabia with a cute through pass.

The left-winger then squared it to Alvaro Morata alongside him, and the Juventus striker slotted the ball home calmly beyond Diogo Costa from ten-yards out.

Spain then should’ve had a second just three minutes later, but Carlos Soler’s effort from inside the area was well saved by Costa’s outstretched leg, but the Valencia man could only send the rebound over the bar.

Early on in the second period, Leao had another golden opportunity, this time to level the match,

but his work down the inside-left channel was not matched by his effort on goal as Unai Simon stood tall to make an important save at his near post.

Then, with just under 10 minutes to play, out of nowhere, Portugal were back on level terms,

Spain had a chance to win it late on, but Jordi Alba’s header from close range went agonisingly wide of the post with three minutes to play. 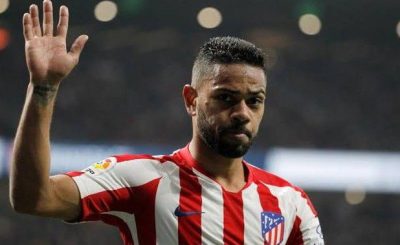