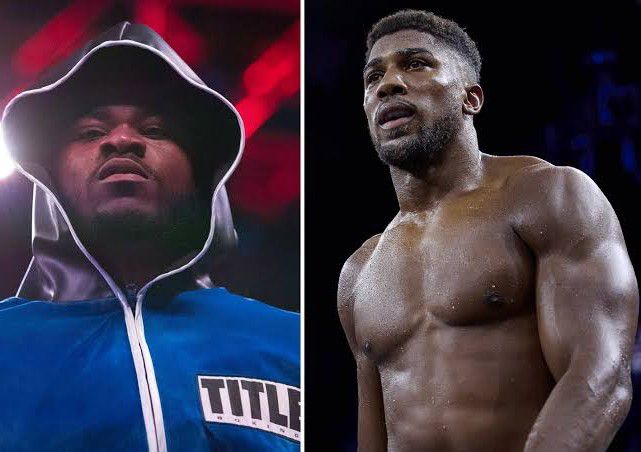 Anthony Joshua agreed to fight Jermaine Franklin as ther former heavyweight champion set to back on the ring on 1 April.

Anthony Joshua being quiet after he tastes a back-to-back defeats to Oleksandr Usyk, falling short in their August rematch having lost the titles to the undefeated Ukrainian in September 2021.

His return is now looming large with Franklin set to be his first test under new trainer Derrick James, according to the Mail.

Franklin came to London just last November to take on Dillian Whyte, giving the Brixton heavyweight a stern examination before falling to a majority decision defeat, with one ringside judge scoring the fight a draw.

Franklin has previously won all 21 of his professional fights, knocking out 14 of his opponents.

He will take on a fighter desperate to get back to winning ways in Joshua, who has now lost three of his last five fights dating back to his shock loss to Andy Ruiz Jr in the summer of 2019.

Joshua’s promoter Eddie Hearn is still confident of delivering huge fights in 2023 with a rematch with Whyte slated for the summer.