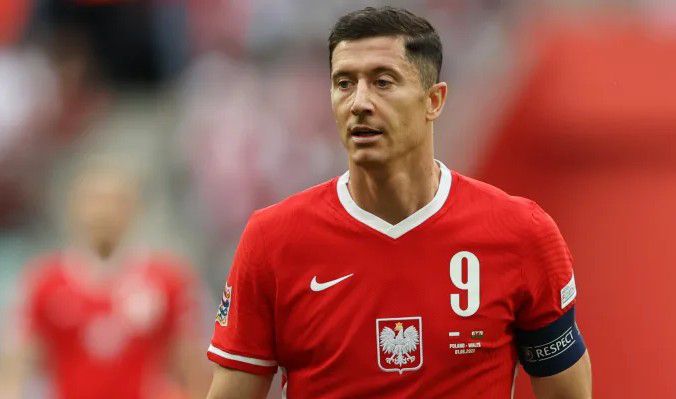 Javier Tebas, the president of LaLiga, is hopeful that Polish striker Robert Lewandowski can play for Barcelona next season, saying they can capture the striker through the use of economic levers.

approved at the recent members’ assembly and to do so before 30 June, in order to avoid closing the 2021/22 financial year with losses.

“I hope Lewandowski plays for Barcelona and has a good campaign,” said Tebas, during the presentation of Legends, the international football museum that will be installed in Madrid.

“I hope that the levers Laporta has activated will allow the player to make it to Barcelona,

because he is a legend of Bayern Munich and European football.

“If they execute what they approved in the assemblies, he will be able to play for Barcelona.

“There is interest and if they execute those levers then they will be able to sign him.”