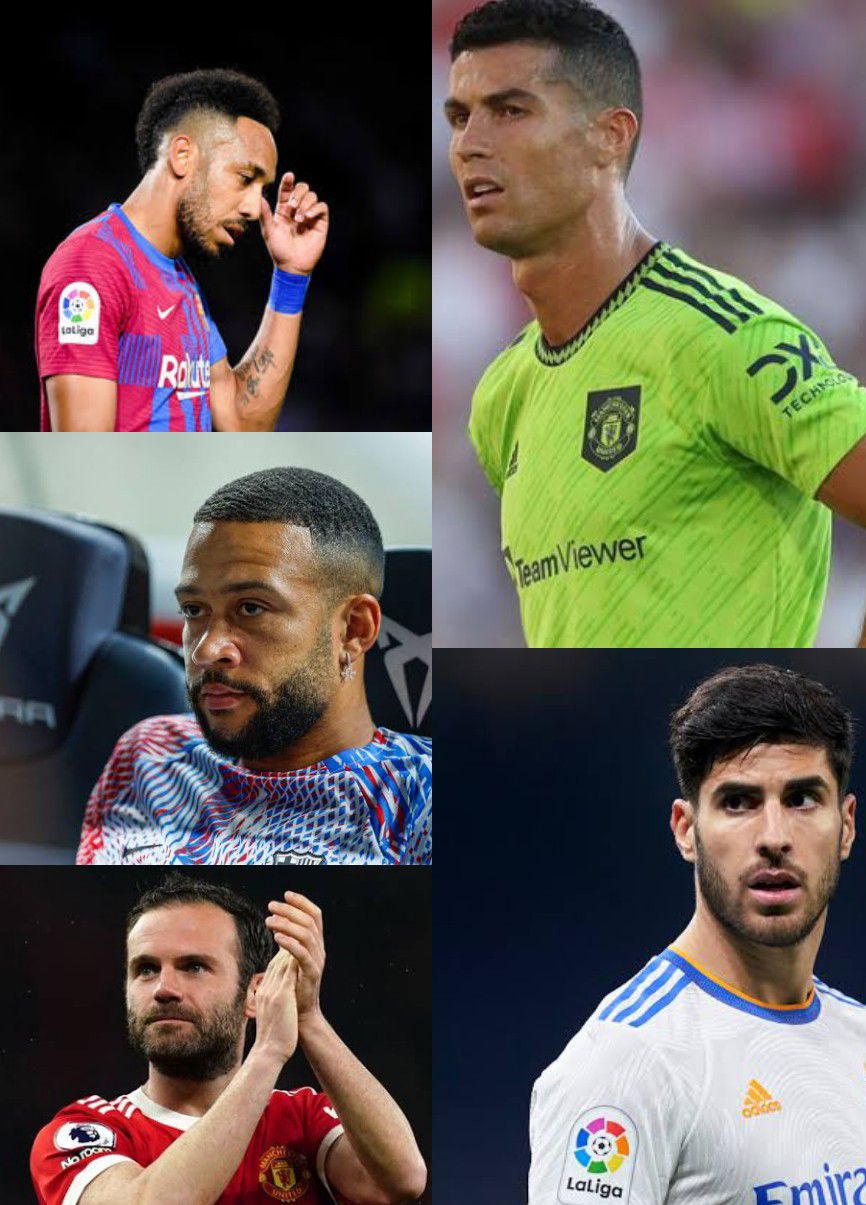 The countdown to the end of the transfer window is officially on.

While the window has already seen some blockbuster transfers such as Casemiro’s move to Manchester United, there are still several players with unresolved futures who could still find themselves in a different team.

The following is list of the major players who could be on the move before the September 1 deadline.

“Renew or leave Real Madrid? I think there are three possibilities, there is also the option of staying and completing my contract year”, said the midfielder last June after a match with the national team.

The Real Madrid player is still trying to find a solution to his current contract woes and could end up in the Premier League, with Arsenal a potential destination.

Despite stating that he wants to leaves Manchester United, Cristiano Ronaldo has failed to find a club worthy of his talent or one rich enough to afford his wages.

While Sporting CP and Napoli have emerged as potential suitors, neither can really afford the Portuguese international’s staggering wages.

Juan Mata is a free agent in waiting. The former Manchester United player has rejected several options including offers from MLS because his intention is to continue competing at a high level in Europe.

The Fabian Ruiz story has been a recurring theme throughout this window.

Paris Saint-Germain are interested in signing the player but have faced stiff opposition from Napoli.

If a deal does go through, it would see Leonardo Paredes depart to Juventus, according to Tuttosport.

Hector Bellerin is yet to leave Arsenal. The Spanish full back could return either to Real Betis or his boyhood club Barcelona.

The Brazilian full-back continues to watch football from afar, even with the season already underway.

The Brazilian is discarding option after option as he continues to look for a destination that meets all his requirements.

The latest to fall off the list is Bayer Leverkusen, according to Sky Sports.

Despite a great second half to last season with Barcelona, Pierre-Emerick Aubameyang is no longer a starter because of the arrival of Robert Lewandowski.

He has been linked with a return to London, but this time to reunite with former coach Thomas Tuchel at Chelsea.

Memphis Depay could still move, after the Dutchman fell down the pecking order at Barcelona.

He was linked with Juventus, but other clubs could make a late bid too, especially from England.