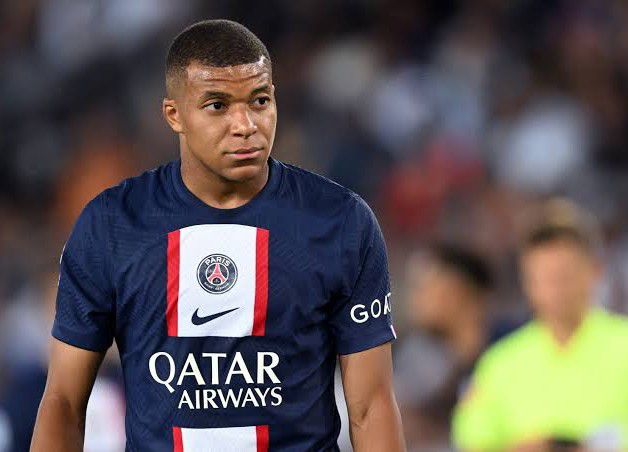 Former Arsenal star Thierry Henry has criticised his compatriot Kylian Mbappe amidst speculation about his future at Paris Saint-Germain.

Mbappe reportedly wants to move from the Ligue 1 club in January, only months after signing a new contract, with the 23-year-old said to be feeling ‘betrayed’ following unkept promises.

The France international has already scored 12 goals in all competitions for PSG this season,

but he sparked controversy when he posted an image of himself following the weekend’s goalless draw with Reims with the hashtag ‘pivot gang’. He deleted the post shortly after.

It is thought that Mbappe was referring to his manager Christophe Galtier’s decision to play him as a lone striker.

Referencing his time at Barcelona under Pep Guardiola, when Henry was operated on the left wing, the former Arsenal legend urged Mbappe to do what his boss tells him.

“Nobody likes to be exposed to what you’re not good at.

“You just don’t like it. But there is something that is bigger than anything else and that is the club.

“I will use my own stories. I didn’t like to play out high and wide for Barcelona. I hated it. But I did it for the team.”

“I didn’t like it after 100 caps and I don’t know how many goals I scored for France, I had to play on the left. I didn’t hear anyone say, ‘Oh,

what a nice gesture!’ to go on the left instead of players who had less goals and less caps.

“There is only one rule: if the boss asks you to do something, you do it, if it’s good for the team! If it’s bad for the team, I would get the argument.”