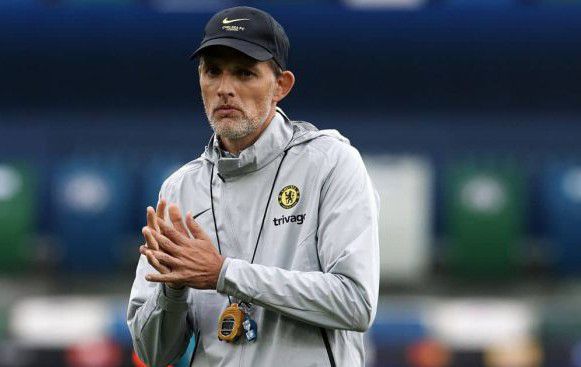 Thomas Tuchel insists it is too early to rule either Mateo Kovacic or Hakim Ziyech out of Sunday’s Carabao Cup final, despite the pair both limping off in the 2-0 win over Lille in the Champions League.

The Blues were good value for their first-leg win over the French champions in the round of 16 tie at Stamford Bridge.

Indeed goals in either half from Kai Havertz and Christian Pulisic puts Chelsea in great shape ahead of the second leg.

That said, the bedrock was another firm defensive effort with Edouard Mendy never troubled.

“It’s an important win and another well deserved clean sheet.”

“It was hard work, they are a strong team. It would be a better result with the away goals rule.

“We had some good moments but we never gave any chances away. We were solid.

“Sometimes we were too deep, too passive. But look, we never conceded chances, kept the belief and the hard work.

We fight, had some good moments and scored a very good second goal.”

Asked about injuries to Kovacic and Ziyech, Tuchel refused to rule either out of Sunday’s cup final at Wembley.

I should have subbed Kova earlier at half-time. I didn’t see with Hakim, I have to speak to the doctor. It’s almost the story of our season.”

“It’s Tuesday now, we will see for Sunday.

I hope the guys will be ready, but if not, we have other players who will be.”

Tuchel also had plenty of praise for Kante after the game.

“He had real intensity in his game and it was great to see him play well.

It was not the real N’Golo in the last matches – he stepped up today.

“It was good he stepped up today and you can instantly see the impact he makes.

He is our game changer. He had a huge impact on the team.”

Havertz started the game ahead of Romelu Lukaku.

However, Tuchel was giving nothing away about his team selection at Wembley.

“Every game is different. The focus today was on intensity, a high speed game, hard work against the ball.

“Romelu is not only physically tired but mentally tired.

Since the Liverpool game, he has started every match for us and played some extra time.

It is like this. Today we went for three other players and Kai was in very good shape and brought high intensity to the team.

“For Sunday, we have four days to decide and recover.”