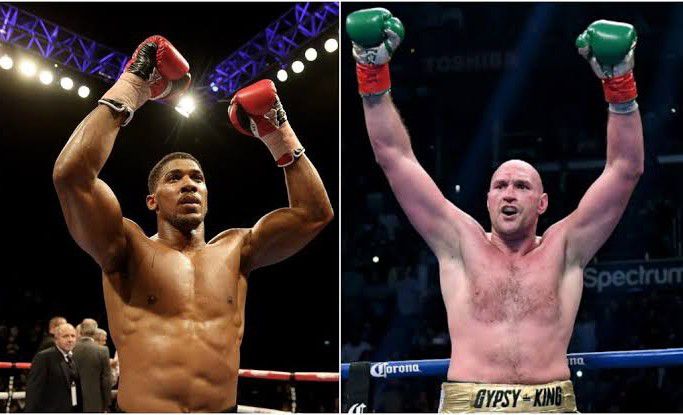 Tyson Fury Clash with Anthony Joshua is all what boxing lovers are looking up to be possible.

Fury and Joshua had been in extensive talks for a fight to be held on December 3, but negotiations broke down last month with Fury publicly declaring that Joshua had missed his deadline.

Fury said he remains undefeated, the Gypsy King is aiming for a unification bout against Oleksandr Usyk in early 2023.

an agreement over a December fight, and Fury now feels that a future bout with Joshua is unlikely.

Asked if he will ever face Joshua, Fury told talkSPORT: ‘I don’t think so.

‘They are too hard to work with, too difficult and you can’t make someone do something they don’t want to do.

‘You can’t make a fight that somebody else doesn’t want.

‘No matter how much willing I am to make a fight, if the other participant doesn’t want to do it for whatever reason, they are not going to do it.

I don’t believe you could have dragged him there with a JCB.

‘It’s a lack of balls. If you are in charge and you’re assertive and you’re the man of your team, you tell the team to make the fight happen if you really want it.

If you don’t want it, you find a million excuses why.’

Fury will now fight Derek Chisora on December 3 at the Tottenham Hotspur Stadium.