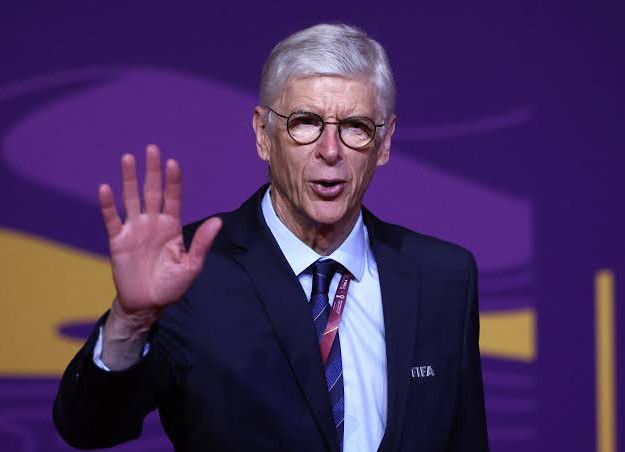 Wenger is backing Pep Guardiola’s men to finish the job at the Santiago Bernabeu on Wednesday night.

However, he has warned that City might be vulnerable at the back.

When asked who are favourites, Wenger told beIN Sports: “City. They are the better team.

“The only thing with City, they can be vulnerable when Walker doesn’t play in that defence.

“When they have [Joao] Cancelo and Walker they can deal well with the passes in behind the defenders.

When Walker is not there, they are a bit more vulnerable.”