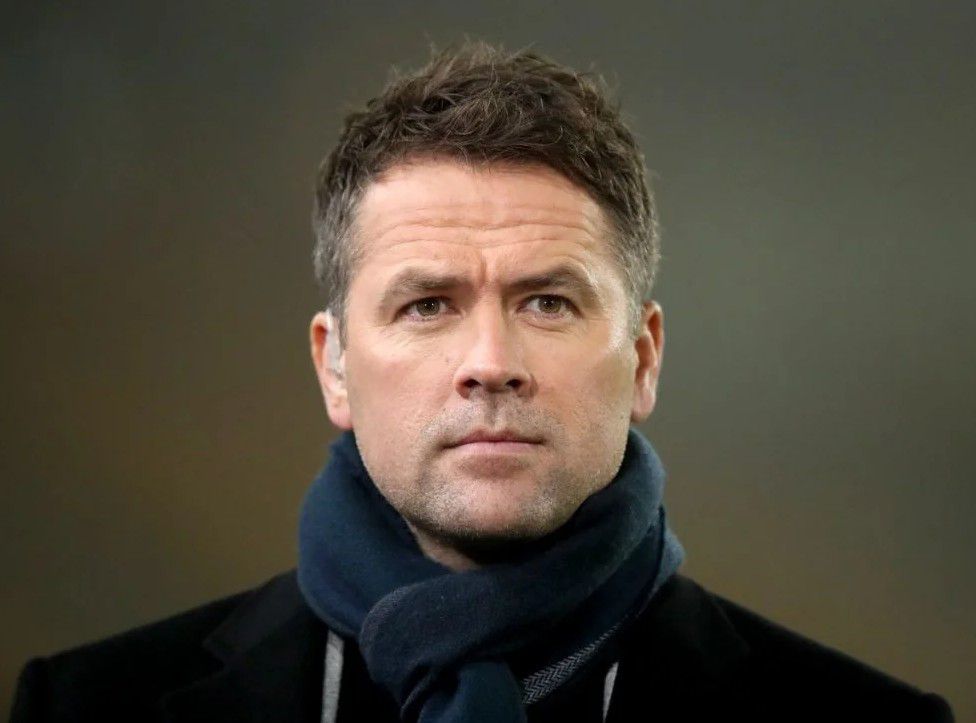 Villarreal will host Liverpool in the Champions League semi-final second-leg tie in Spain.

The LaLiga side had lost 2-0 against Liverpool in the first leg last week at Anfield.

Providing his prediction, Owen was quoted by BetVictor as saying:

“The first leg at Anfield wasn’t a thriller, but Liverpool deserved to get the win.

Villarreal sat deep and tried to frustrate Liverpool, but they had very little threat.

They barely had a shot at Anfield, and they’ll need a big improvement here if they are to go through.

“Considering how much they controlled the game, Klopp was probably frustrated to only win by two goals.

Villarreal will have to approach this one differently, that should suit Liverpool.

“The more Villarreal try to get the goals they need in this, the more it should play into Liverpool’s hands.

I can see Villarreal getting a goal, but Liverpool winning this 2-1.”