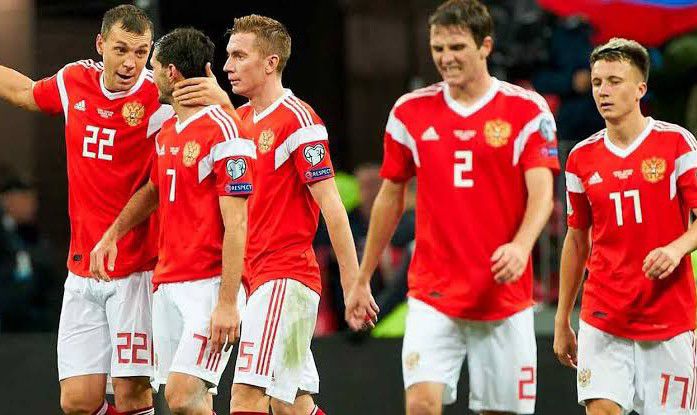 UEFA confirmed Russia have been banned from Euro 2024 and they will be excluded from qualification matches.

Following the invasion of Ukraine in February, UEFA and FIFA imposed a ban Russia’s national and club sides, which was upheld in July after

the Court of Arbitration dismissed an appeal. The country was also banned from bidding to host Euro 2028 or Euro 2032.

Russia were removed from qualifying for the World Cup in Qatar, taking place later this year, and they will now miss a second successive international tournament.

“All Russian teams are currently suspended following the decision of the UEFA Executive Committee of 28 February 2022 which has further been confirmed by the Court of Arbitration for Sport on 15 July 2022.

“Russia is therefore not included in the UEFA European Football Championship 2022-24 qualifying draw.”

UEFA confirmed Germany would qualify as hosts for the Euros in two years’ time, with the qualifying draw scheduled to take place in Frankfurt on October 9.

Fifty-three countries will battle it out for the 23 remaining places in the finals.

The 10 group winners and runners-up will qualify, plus a further three teams via a play-off competition due to be played in March 2024.

Those play-offs will feature the 12 best-performing teams from the 2022-23 Nations League who have not already qualified via the conventional route.

UEFA said there would be seven groups of five teams and three groups of six.