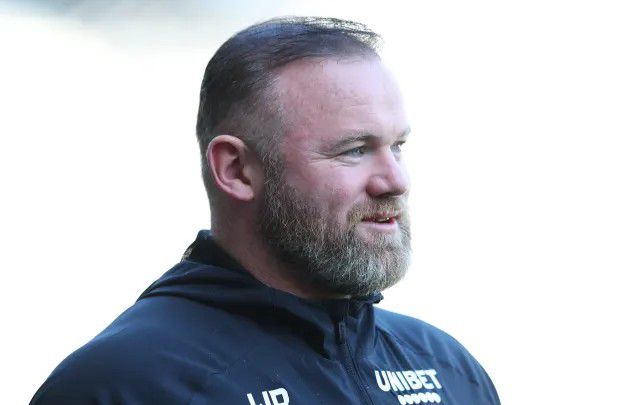 Manchester United legend Wayne Rooney has revealed he would choose Mauricio Pochettino as the club’s next manager.

Ralf Rangnick is currently in charge at Old Trafford but the interim boss will stand down in the summer with Manchester United stepping up their search for his replacement in recent times.

After conducting interviews with several candidates, two men have emerged as frontrunners for the role: Ajax head coach Erik ten Hag and Pochettino, who is currently in charge at PSG.

“Pochettino has done it in the Premier League.

At Tottenham and at Southampton he brought a lot of young players through.”

“If I’m choosing from one of the two, I’d go with Pochettino and I’d give him time.

Managers need time to come in and actually put their blueprint on the team, on the club. If you give him time I think he’ll do well.”

The new Manchester United manager being afforded time to overhaul the club is an opinion also held by Rangnick.

– all of them under the premise of how the coaches want to play,” Rangnick said recently.

“I told the board this is what has to happen [at Manchester United].

“Whenever the new head coach is clear, it has to be: how does he want to play and what kind of players do we need for that?

Then we come back to DNA, speed, physicality, tempo.

What do we need? This team does not lack technical players, it can do with more physicality.”