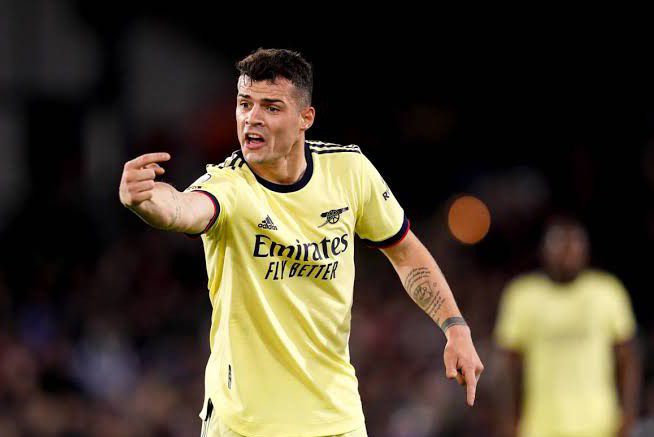 Arsenal midfielder, Granit Xhaka has hit out at his team-mates after their 2-0 defeat at Newcastle United on Monday night.

The Gunners saw their hopes of qualifying for next season’s Champions League take a huge dent.

Arsenal are now in fifth place, two points below rivals Tottenham Hotspur, ahead of the final round of fixtures.

Xhaka, speaking after the match, claimed his team mates didn’t obey instructions and didn’t deserve to play in Europe.