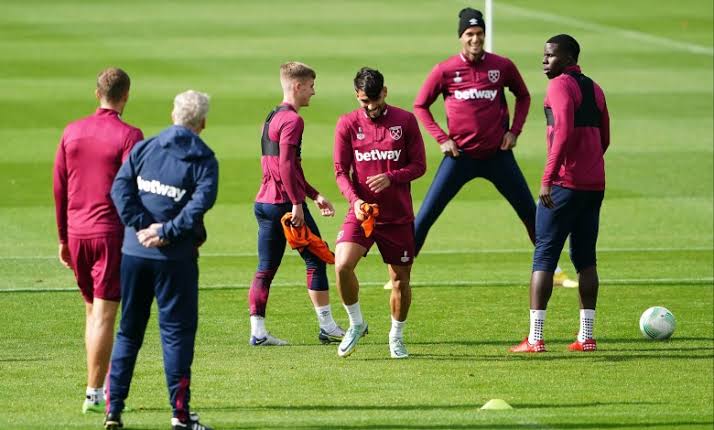 West Ham forward Maxwel Cornet has not travelled to Belgium for tonight’s Europa Conference League clash with Anderlecht, having been sidelined with a calf problem.

Cornet was handed his first Premier League start since his summer arrival from Burnley in Saturday’s victory over Wolves, but was forced off before half-time with the injury.

“He’s got a little bit of a calf strain. We don’t know how long it will keep him out at the moment, but we don’t think it’s too severe.

“It was difficult because we want Maxi, we want to try and get him up to speed and again,

he was another boy who had no preseason games, didn’t do an awful lot in preseason, so we’re trying to edge him towards it and he’s actually had a contribution in quite a few of the games at the moment.

“These are the sorts of games where there’s a chance you can give these boys an opening and a great opportunity to play, show what they can do, but we’ve not got Maxi.”

Moroccan defender Nayef Aguerd also remains sidelined but is pushing for a return ahead of the World Cup, while 16-year-old academy midfielder Oliver Scarles has made the trip to Brussels with Moyes’ first-team squad. 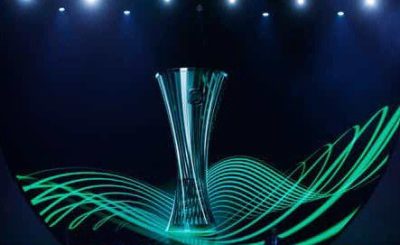 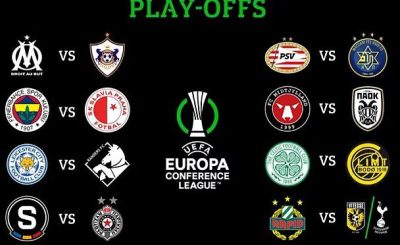