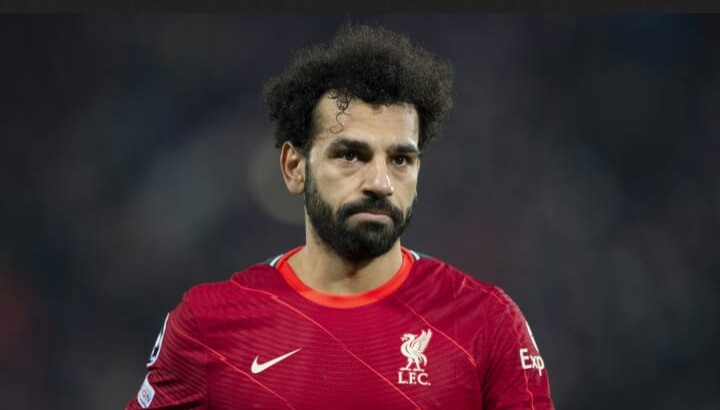 Liverpool first approached Salah about a new deal in 2021,

but talks have not progressed as expected – with his current agreement set to expire in less than 18 months time.

Liverpool are keen to tie down their star player to a new long-term contract, but have made it clear to Salah and his representatives that there is a limit to what they’ll agree to pay.

The club’s highest paid player is Virgil van Dijk – who earns in the region of £250,000-a-week

– and a steady wage structure has been key to Liverpool‘s success over recent years under Jurgen Klopp.

Salah‘s demands if met, however, would break the structure.

The Egyptian is seeking in excess of £400,000-a-week – a figure fair and justified in the modern market for a player of his status

– and it’s currently understood that Salah does not even feature in the top ten of the Premier League’s highest earners.

The desired figure would put Salah on par with the likes of Cristiano Ronaldo and Kevin De Bruyne in the Premier League, and be more fitting of a player of his calibre.

However, whilst Salah does not believe his demands are excessive, as it stands Liverpool are not looking to break their wage structure to such an extent.

The club do not see the move as the wisest course of action when planning for the long term.

Salah, who we understand has an ambition to prove himself as the greatest African player of all time, is a target for Spanish giants Barcelona and Real Madrid.

Both clubs are being kept informed of the current events surrounding the Egyptian’s future.

According to 90min  another reason for FSG’s reluctance to bow to Salah’s demands is regarding Sadio Mane’s position.

Mane‘s contract runs out at the same time as Salah‘s, and would likely expect similar terms to his long-time teammate given his form since joining the club,

and the heights both have hit together. As is the case with Salah, a new deal is still being discussed.

Jurgen Klopp is not directly involved in the talks but has made it clear to FSG that he wants both Salah and Mane rewarded with new deals – but all he can do at this stage is make his stance known.