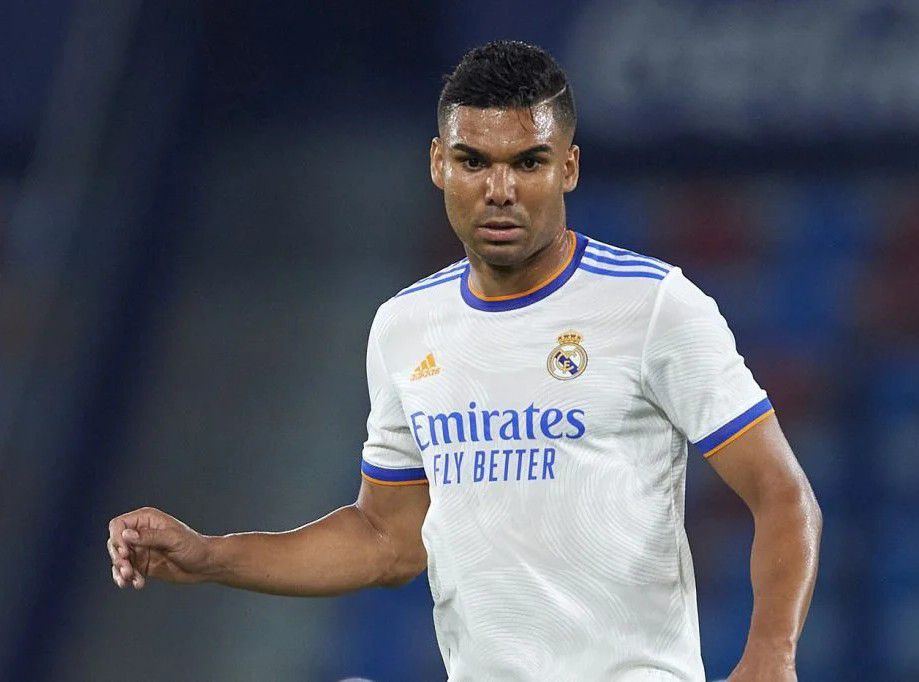 Salah had revealed he wanted to face Real Madrid in the final before the LaLiga champions defeated Man City 3-1 at the Santiago Bernabeu on Wednesday night.

And after the game last night, the Egyptian captain clearly relished the chance to get revenge on Carlo Ancelotti’s side,

tweeting after their victory over Manchester City: “We have a score to settle.”

Speaking to the press after the game, Casemiro responded to Salah, stating that the Champions League final will be difficult,

“Everyone can choose what he wants, maybe because of his previous injury,” Casemiro said.

“It’s another final, another history and we respect it and know it will be difficult.”

Real Madrid will now face Liverpool in the Champions League final in Stade de France on May 28.

It would be a repeat of the 2018 showpiece event, where Liverpool was defeated 3-1 by the Spanish giants.