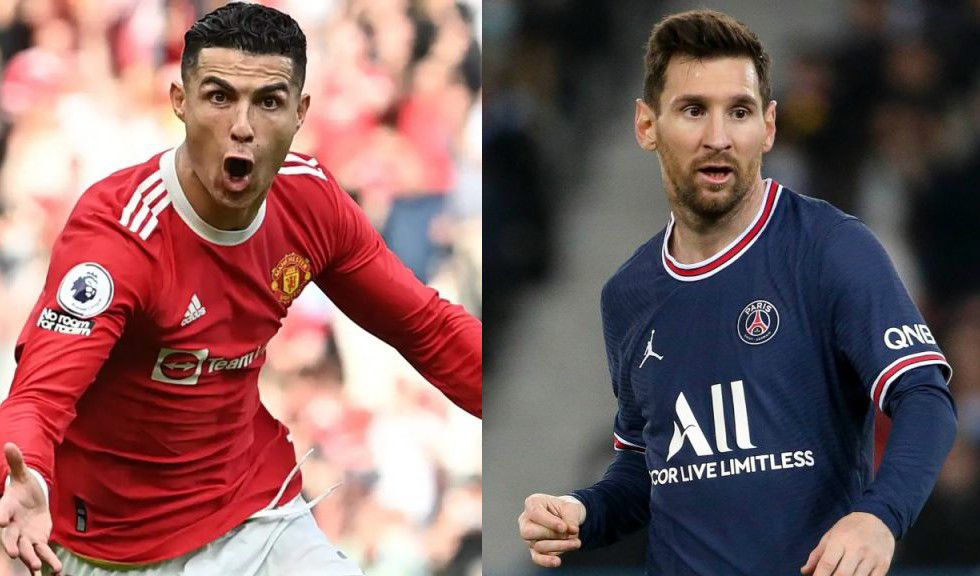 De Bruyne stated this in an interview with Wow Hydrate.

Former Chelsea playmaker was asked whether he would like to play with Messi or Ronaldo.

“I would probably say Ronaldo because he’s more of a typical striker.

“Messi is still more of a playmaker. I am a playmaker, so you can give me a striker!”

De Bruyne has had an excellent season with Manchester City as they look to retain their Premier League title this Sunday when they face Aston Villa.

The 30-year-old has scored 19 goals and registered 13 assists in 44 appearances across all competitions for Pep Guardiola’s side.