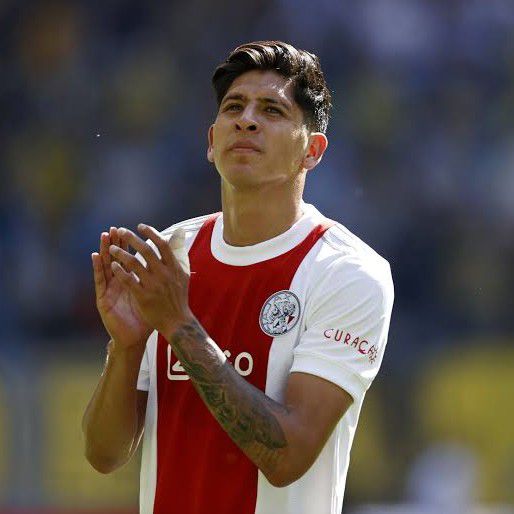 • Chelsea Decide On January Transfer Priority With Spending To Continue 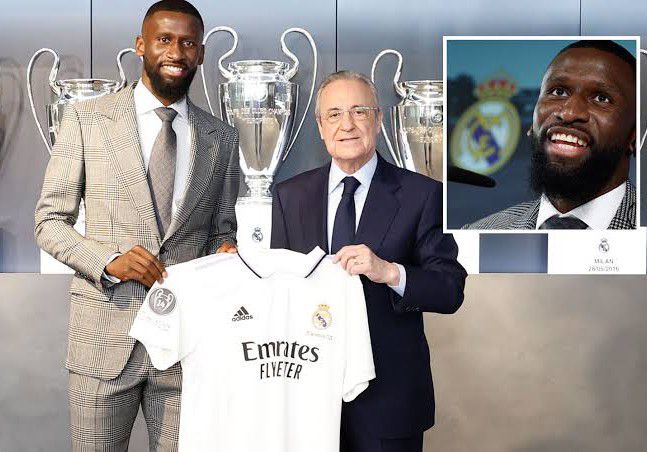 Former chelsea defender Antonio Rudiger has revealed that Barcelona were interested in acquiring his services before he made the decision to join Real Madrid on a free transfer this summer.

The Germany international said that he had no intention to join the Blaugrana and stressed that Real Madrid were the only Spanish team he was willing to join.

“There was [a call] from Barcelona,” Rudiger said during his introductory press conference on Monday.

“But I told my [agent] it was Real Madrid or nothing.”

Rudiger also admitted that his representative made contact with Real Madrid back in September and that he spoke to coach Carlo Ancelotti in April.

“The first time I got in contact, not myself but through my agent, was early September the first time,”

“The second time was when I spoke with Ancelotti in April.

I think that was the most important moment, to speak with Ancelotti and then I made my choice to play for this club and under him.”

Rudiger later revealed that he supported Real Madrid in the Champions League final against Liverpool in Paris, as he was already aware that he would join Los Blancos ahead of next season.

“I will give everything for the club and I want to win as many trophies as possible.”

“It’s all about winning at Real Madrid. This is what they’ve demonstrated over the past years.

“We all dream of winning the Champions League and, even with a lot of doubts from outside, they did the job last year.

“I don’t know how to describe Real Madrid’s Champions League run. It was unbelievable.

“I knew by the time of the final that I was going to be a Real Madrid player, so I was rooting for them.

“It also means we can compete next season for [the Club World Cup and UEFA Super Cup].”

Rudiger acknowledged that he is confident he can become an undisputed starter at Los Blancos.

“Real Madrid are stacked with very good players, in my position as well,” Rudiger admitted.

“But, I am confident. What do I bring? Competition, which is healthy for everyone and keeps everyone going.

“So, I’m looking forward to the challenge.

“Rome wasn’t built in a day, so I have to come here this first year and adapt.

I will also do my best to communicate in Spanish.” 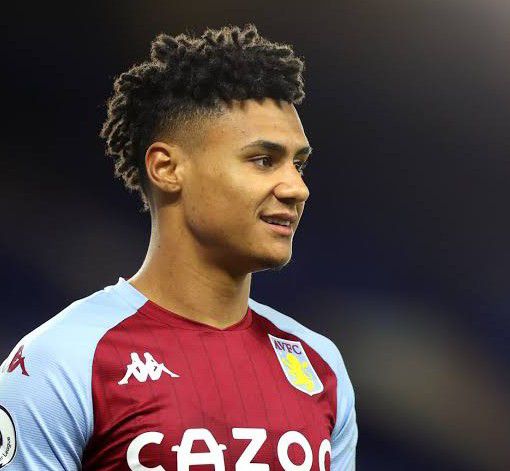 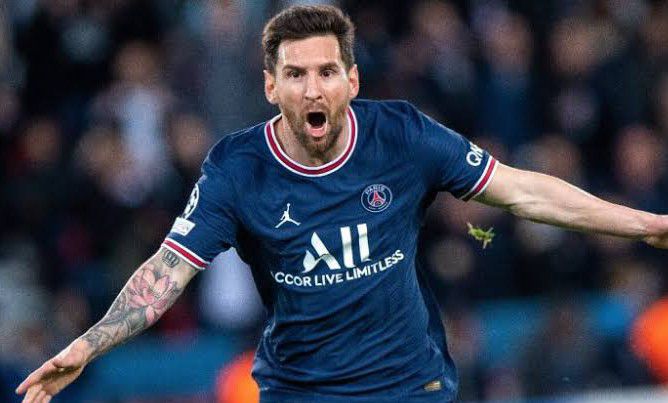 • Bayern Munich Insist They Will Not Sell Robert Lewandowski 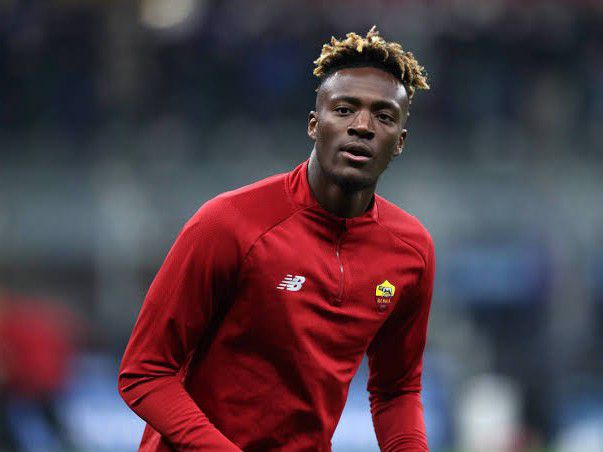 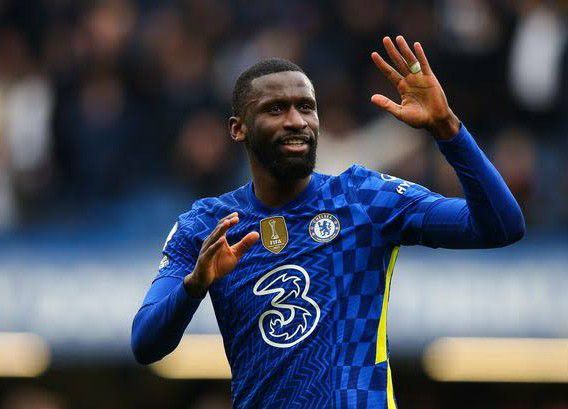 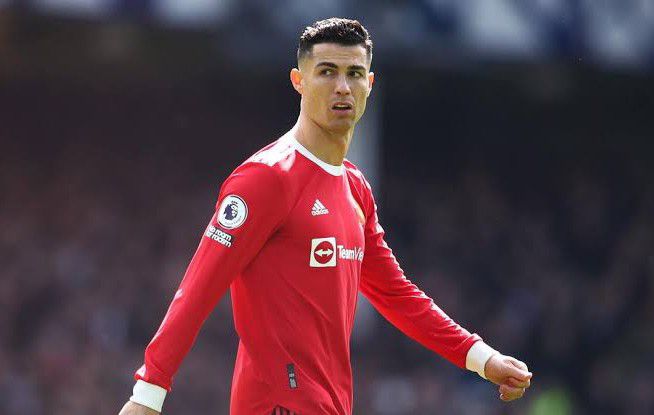 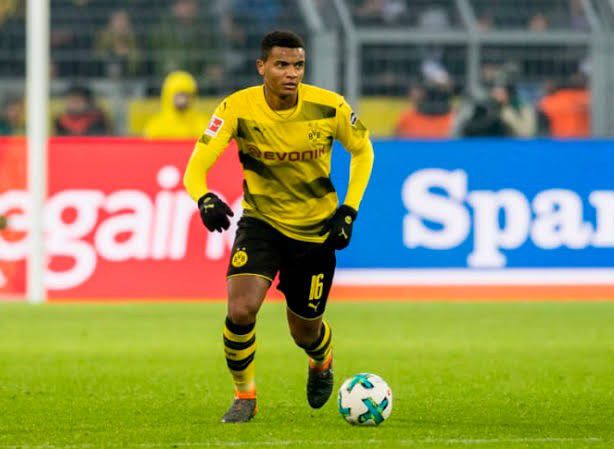 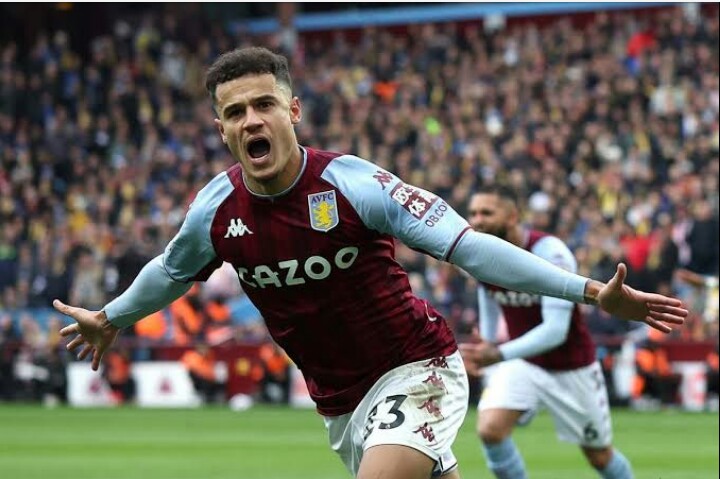 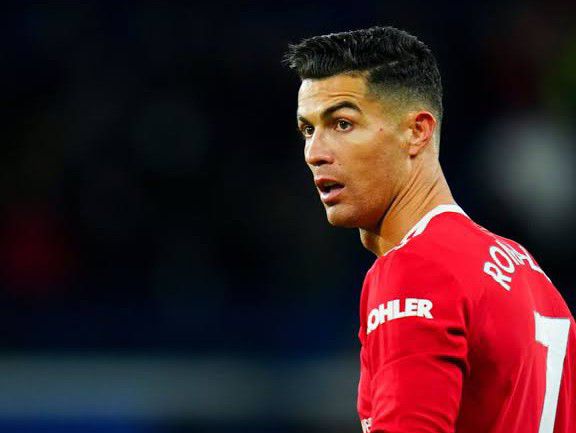