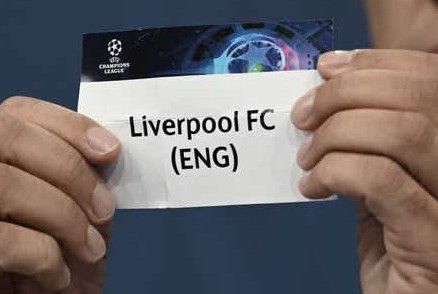 Liverpool are again looking to go one better in the Champions League this season after finishing as losing finalists the campaign before.

For the second time in five seasons, they lost to Real Madrid in the biggest club game in European football, but across the same period have won the competition once.

The Reds are currently struggling in the Premier League, without a win in their opening three games, as they tussle with injuries and form in their high-achieving squad.

Liverpool are in Pot 2 for the draw, here’s who they could face…