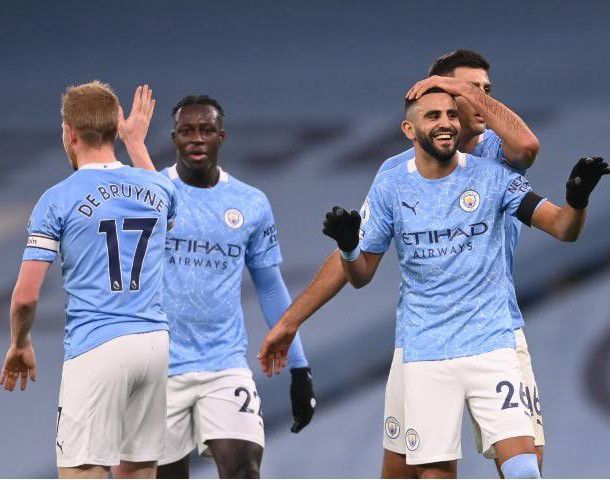 Pep Guardiola ha has confirmed Erling Haaland is “much better” after a recent foot injury.

The Manchester City striker, who has already scored 17 goals during a remarkable maiden Premier League campaign, has missed the last two games but is now likely to be in a position to feature in at least some capacity against Fulham.

“We have training today and then we’ll see.

“It all depends on himself, his opinion and the doctors opinion. It could be 90 minutes or less.”

comeback win over Sevilla and will also have defender Manuel Akanji available after the Swiss international confirmed his recent injury was nothing more than a dead leg.

Such has been Haaland’s impact, the Argentina international has to had bide his time for regular chances, although looks set to play on Saturday.

“He’s so young, at that age you can play every day!” added the City boss when speaking of Alvarez.