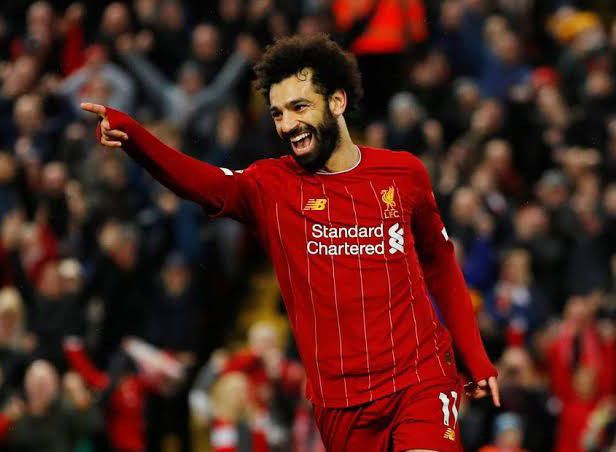 The Reds met Real Madrid in the 2018 final, with a second-half brace from Gareth Bale and

Salah, who went into the showpiece event off the back of a record-breaking debut season with Liverpool,

had to be substituted with a shoulder injury in the first half following a strong challenge from Sergio Ramos.

Salah admitted that he would rather face Real Madrid in the final rather than Manchester City.

“I want to play Madrid, I have to be honest,” Salah said.

“Manchester City’s a real tough team, we’ve played against them a few times this season.

“If you ask me personally, I would prefer Madrid. We lost in the final before against them,

I want to play them and hopefully we’ll win.”

Real Madrid will have to overturn a 4-3 aggregate deficit against City if they are to advance to the final.

thanks to more heroics from Benzema after he grabbed a brace, with Vinicius Jr grabbing Real’s other goal last week.

Real have won their last seven Champions League finals and have not lost one since it rebranded from the European Cup. 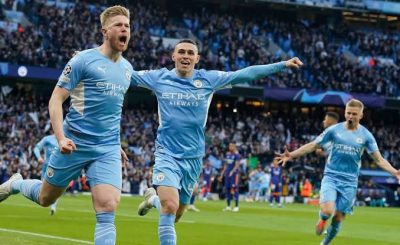