Since the start of 2021/22 premier league season. Here are the 10 defenders who are still performing best in this brave new world right now…

Wolves’ defensive record has always been pretty impressive with Conor Coady at the helm, and 2021/22 is proving to be no different. 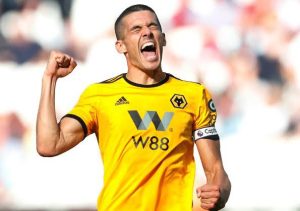 The 28-year-old is one of the most reliable performers in the Premier League, largely thanks to his willingness to put his body on the line time and time again. 16 goals conceded so far? Yes please.

Chelsea’s success under Thomas Tuchel has largely stemmed from the successful implementation of the German’s favoured wing-back system. 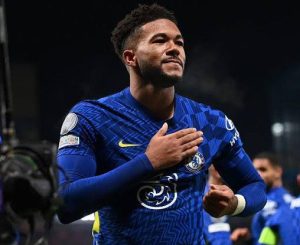 In Reece James, Tuchel has a player not only brilliant at piling forward and delivering goals and assists.

He also has a versatile star more than capable of doing the defensive dirty work.

One of the most in-demand centre-backs in world football right now, Antonio Rudiger’s stock has gone through the roof over the past 12 months. 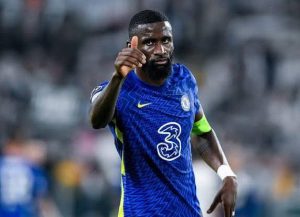 Another benefactor of Tuchel’s tactical shift, Rudiger is a dangerous ball-playing defender who not only reads the game brilliantly and is tremendous in the air, he’s exceptionally comfortable joining in attacks with the ball at his feet.

If you’re searching for the perfect defender to bail you out and cover giving the ball away, look no further than Kyle Walker. 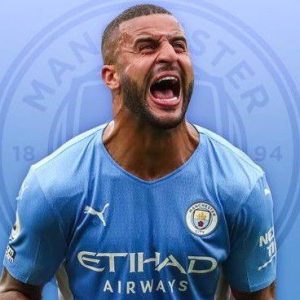 The Manchester City and England star is ridiculously good at covering the ground and almost certainly has the quickest acceleration of any player in the Premier League – an ability that allows City to be as free flowing as they are.

Thiago Silva may be 37 years of age, but so what? 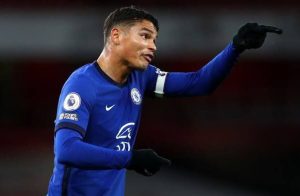 He’s still just as good at reading and managing the game as he always was, and remains a threat from set pieces.

His experience and leadership qualities are vital to Chelsea and he’s played a big part in their defence conceding just 18 goals to date.

When Manchester City signed Joao Cancelo from Juventus in 2019, many were underwhelmed by his arrival.

Now into his third season at the Etihad, any doubts over the 27-year-old’s ability have been firmly put to bed. 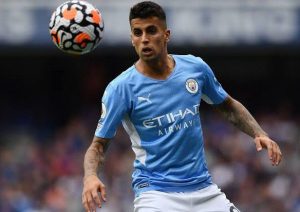 Brilliant on either side of defence, or as a supplementary midfielder, Cancelo has the touch and finesse to pick out passes and through balls that few others can even see. That’s why Pep Guardiola loves him.

Liverpool’s attacking prowess down each flank is famed, so there’s really no surprise to see Andy Robertson ranked among the league’s best defenders. 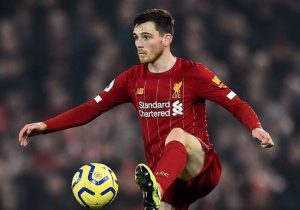 The Scot hasn’t been at his absolutely brilliant best for all of this season, granted, but he has that level of class that few left-backs in the world possess. In fact, he’s still the best in the business.

Some doubted the ability of Trent Alexander-Arnold after a ropey couple of months and some lapses in defensive concentration. 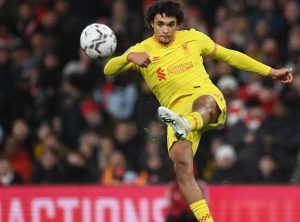 Fortunately, Liverpool’s right-back has put all of that to one side, has come back stronger than ever and is undisputedly the most dangerous full-back in the league.

Ruben Dias‘ impact at Manchester City is often overlooked because he cost a lot of money and Pep Guardiola has such an amazing squad at his disposal. 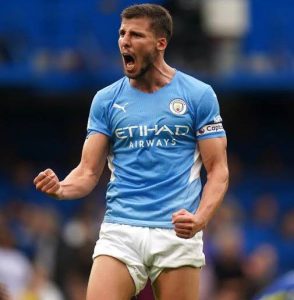 Truth be told, Dias has proven to be the perfect replacement for the legendary, and world class, Vincent Kompany, and as long as he remains happy in Manchester there’s no reason for him to not dominate attacks for the next decade.

Can anybody other than Virgil van Dijk really lay claim to being the best defender in the Premier League? 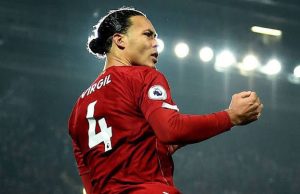 We don’t think so.

The Dutchman is imperious in every facet of the game and is on course to establish himself as a legendary figure at Liverpool.