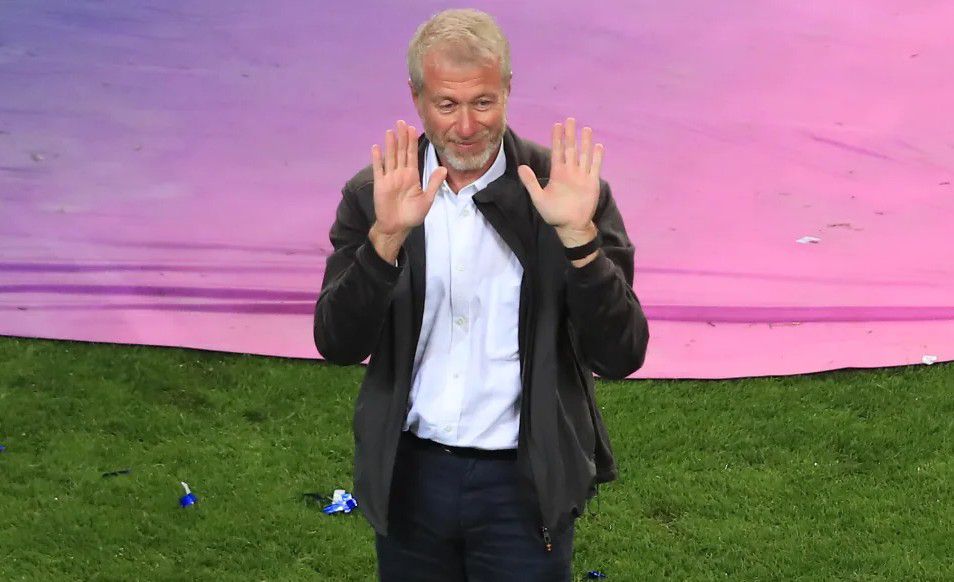 Roman Abramovich has announced that he has stepped down from his role as an active owner of Chelsea, passing control of the club to the trustees of the Chelsea Foundation.

The Russian billionaire had been under increasing pressure over alleged links to the president of his homeland, Vladimir Putin, following the military invasion of Ukraine.

While he has not formally resigned or announced an intention to sell the club, Abramovich confirmed that he will no longer be in control of matters at Stamford Bridge.

Read Also: Ronaldo Hits Back At Critics: ‘I’m Very Happy With My Form’

He wrote in a statement.

“During my nearly 20-year ownership of Chelsea FC, I have always viewed my role as a custodian of the Club,

whose job it is ensuring that we are as successful as we can be today,

as well as build for the future, while also playing a positive role in our communities,”

“I have always taken decisions with the Club’s best interest at heart.

I remain committed to these values.

That is why I am today giving trustees of Chelsea’s charitable Foundation the stewardship and care of Chelsea FC.

“I believe that currently they are in the best position to look after the interests of the Club, players, staff, and fans.”