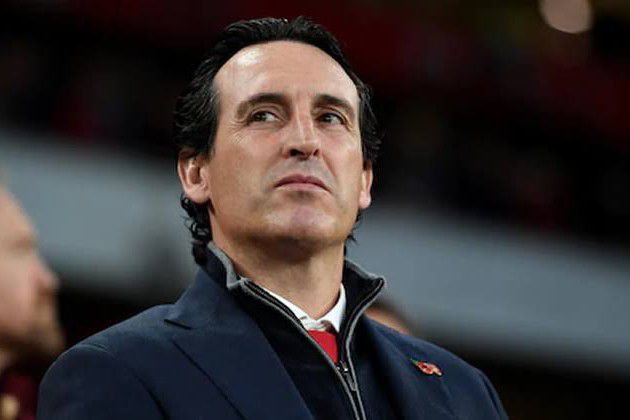 Steven Gerrard was sacked last week just hours after Villa’s 3-0 loss at Fulham, being dismissed before taking the team bus back to the Midlands.

Former Tottenham manager Mauricio Pochettino was understood to be the club’s first-choice target before his lack of interest become apparent.

Villa moved quickly to lure Emery – who has impressed at Villarreal – back to the Premier League.

Emery was due to be out of contract with Villarreal at the end of this season and Villa will reportedly pay a buy-out fee to the LaLiga club of around £5million.

Villarreal said Emery would hold a farewell press conference at the club’s training ground on Tuesday.

Emery said it had been a “perfect” journey with Villarreal, but he had made a “difficult” decision to seek a new challenge.

“For the past few days I have been thinking carefully and feeling what my decision should be.”

“Farewell is hard and difficult, but my feeling and my reflection is that I must start a new project.”