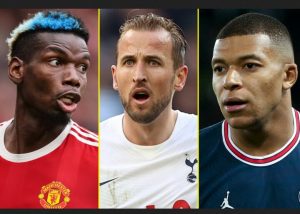 In less than three months clubs up and down the country will be able to bring players in, loan them out and even sell them if a suitable offer is made.

For some players the likelihood of a move is higher than others and January is always a notoriously difficult time to negotiate.

While the transfer rumour mill will go into overdrive before too long.

There are certain players who are more likely to be on the move soon.

Here are 10 players who could complete deals in the January transfer window. 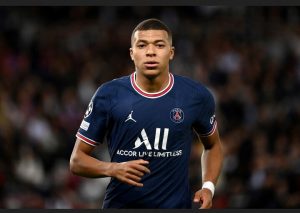 The PSG forward is a player who looks increasingly likely to be on the move.

Mbappe has made it clear that he wants to leave Paris Saint-Germain.

After they rejected numerous big-money offers from Real Madrid over the summer – including a £187million bid.

With a contract that expires next summer it means that Real Madrid could sign the player on a pre-contract agreement from January 1.

Something that is a genuine possibility given his recent comments about wanting to leave the club. 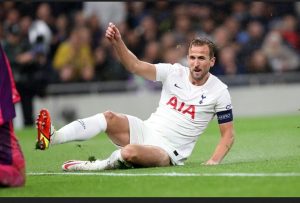 The saga of the summer ended with a statement from the England star, but could it reignited next year?

Manchester City were the club heavily linked with Kane and, given their lack of cutting edge in front of goal so far this season.

This is a link that may well pick up again in the coming weeks and months.

Kane’s form for Spurs has been poor and with Tottenham hardly ripping up trees, it’s hard to see them matching his ambitions.

However with Daniel Levy in control of the situation it’s hard to see them letting him go for anything less than a massive transfer fee. 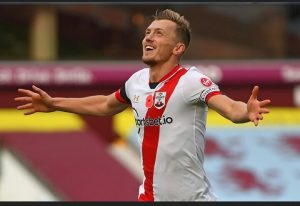 The Southampton skipper is destined to earn a big move in the not-too-distant future.

The central midfielder has been one of Southampton’s best for many years and that has earned him a spot in the England set-up.

Despite being left out of Gareth Southgate’s Euro 2020 squad.

Ward-Prowse has secured a call-up to the latest squad to replace the injured Kalvin Phillips.

If he’s to earn a regular spot in the squad he might need to move on.

Southampton are 17th in the table and destined for a battle to avoid relegation.

But given Aston Villa’s recent interest he may be offered an escape route in January. 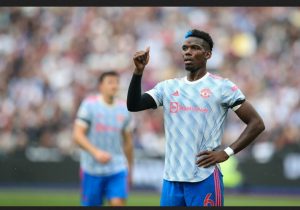 The Manchester United midfielder is certainly facing an uncertain future at the club, but what’s new there?

Pogba’s contract is due to expire at the end of the season.

And, with no new agreement yet reached, it seems increasingly likely that he’ll move on.

January will be United’s last chance to recoup a fee for the player, meaning that United have a big decision to make.

With the likes of Real Madrid, Juventus and Paris Saint-Germain all previously linked.

It may be the case that the player is allowed to leave in two months’ time, or lose him for nothing next summer. 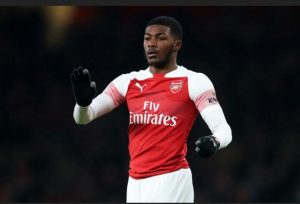 The Arsenal man has cut a frustrated figure of late.

Opportunities under Mikel Arteta are been limited at best and that led the player to seek a move away during the summer transfer window.

The versatile midfielder was denied a fresh loan move, much to the annoyance of the player who expressed his displeasure on social media.

His need for first team football hasn’t been met.

Having been mostly used as a sub in the Premier League so far this season.

And so Maitland-Niles will almost certainly be pushing for a move away in the January transfer window. 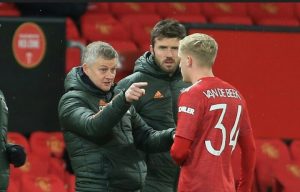 The out-of-favour Dutchman certainly looks like someone who could try to move on in the January transfer window.

Van de Beek has endured a nightmare start to his United career and, with frustrations building.

He may be allowed to move on in a short-term or long-term basis.

Everton have been linked, having seen an offer to sign him on loan rebuffed in the summer.

Reports in his native Netherlands have widely claimed the former Ajax star is not happy at Old Trafford.

And, if he has his way, he’ll surely be allowed to move on in search of regular first team football. 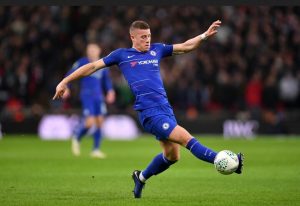 The midfielder is someone who looks like a dead-cert to leave Chelsea in the January transfer window.

Barkley has been out of favour with the Blues for some time and was allowed to leave for Aston Villa on loan last term.

With seemingly no future under Thomas Tuchel, it’s surely time for him to move on.

Whether he leaves on loan or on a permanent basis,

The former Everton man is too good to be rotting in the reserves and so a January move has to be a priority. 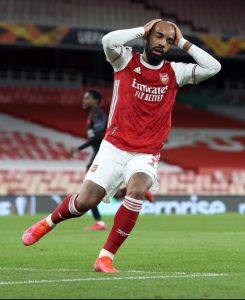 The Arsenal striker is a real contender to be sold during the January transfer window.

Lacazette is out of contract in the summer and, given the size of his salary, it seems almost certain that he’ll be allowed to leave.

Despite his quality the Frenchman has dropped out of Mikel Arteta’s first team set-up.

Meaning that he’s been largely limited to sporadic appearances from the substitutes’ bench.

Given his contract situation, January will be the club’s last chance to cash in. 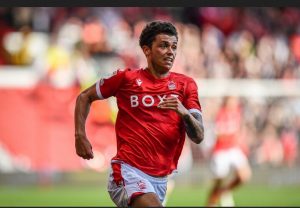 The Nottingham Forest starlet is one of the most exciting young players outside of the Premier League.

Johnson has already contributed towards five goals this term and at 20 years of age.

He’s someone who looks certain to be in the top-flight before long.

Brentford were heavily linked over the summer and given his performances, that interest could increase in the coming weeks.

With less than two years left on his contract it’ll be interesting to see if Forest can tie him down to a new deal. 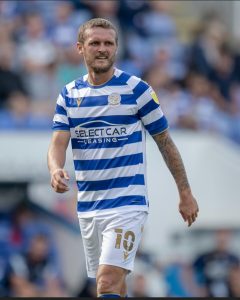 Reading will no doubt be vulnerable to approaches in January.

Swift, the 26-year-old central midfielder, came through the youth set-up with Chelsea and has been a hugely consistent performer since moving to Berkshire.

He is out of contract next summer and given the Royals’ financial woes.

It means that they will be under pressure to recoup some sort of transfer fee if the opportunity arises.

Given past interest from the Premier League and the fact he’s scored seven and assisted five so far this term.

I’d be very surprised if Swift wasn’t linked with a move away in January.