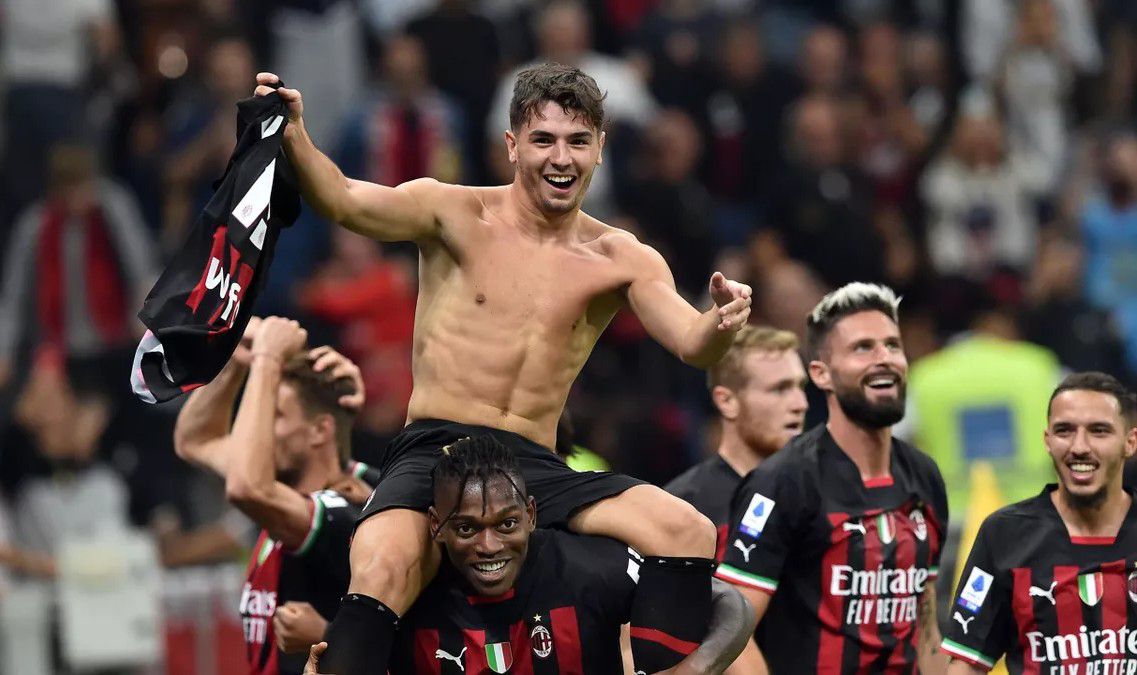 AC Milan go level on points with league leaders Napoli in the Serie A table after a comfortable 2-0 win over Juventus.

A close-range strike from Fikayo Tomori and a brilliant solo goal from Brahim Diaz either side of half-time helped Milan ease past a toothless Juve side.

The result, which will pile more pressure on Juventus manager Massimiliano Allegri,

means Juve remain in ninth on 13 points; seven points off Napoli, Atalanta and AC Milan who share the lead at the top.

Juan Cuadrado and Danilo both had vicious driven strikes on the Milan goal which veered narrowly wide in the early stages of a physical contest, but the hosts came back with a vengeance.

Rafael Leao struck the woodwork in the 20th and 34th minute before Tomori gave Milan the lead on the stroke of half-time.

Olivier Giroud’s smashed effort from a corner was redirected on goal by Tomori who swivelled and blasted his shot into the roof of the net for his first goal since March.

Diaz extended Milan’s lead in the second half with a fine solo goal.

In the 54th minute, the Spaniard picked the ball up in his own half and outpaced two Juve players before slotting his strike beyond Wojciech Szczesny.

It was Milan who looked the more likely to get a third than Juve finding even a consolation goal, but were unable to test Szczesny further in a straightforward win.