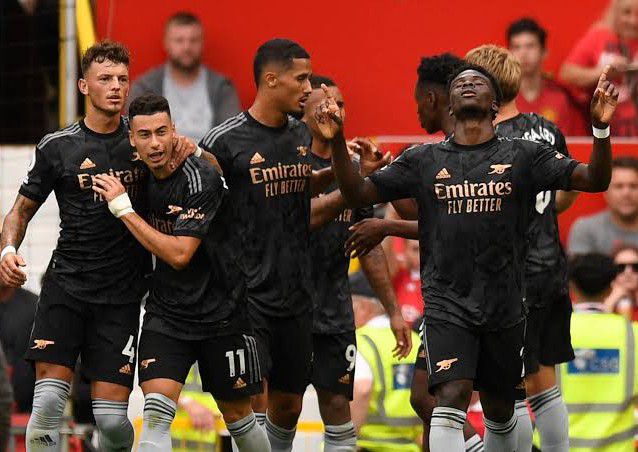 Smile Smith Rowe will be absent as Arsenal begin their Europa League campaign away at FC Zurich this evening.

The midfielder, who struggled with a groin injury during pre-season, felt some discomfort during a warm-down after Arsenal’s defeat by Manchester United on Sunday.

Smith Rowe has duly missed training in the past few days and has not made the trip to Switzerland.

“He felt some discomfort again in an area that he’s been dealing with now for a few weeks.”

“He wasn’t comfortable after the game and he hasn’t trained in the last few days, so he’s out of the squad.”

Smith Rowe is not Arsenal’s only injury issue, with Cedric Soares (knock), Mohamed Elneny (hamstring), Reiss Nelson (quad) and Thomas Partey (thigh) all out too.

It means Arteta should name a fairly strong team tonight, with the likes of Gabriel Martinelli and Martin Odegaard possibly forced to play.

“We don’t have that many players available unfortunately because of the injuries we picked in the last few weeks,” said Arteta.

“This is a competition that we want to take very seriously against an opponent that is going to make life difficult for us.

“We want to start the competition in the right way and maintain our momentum.”

Brazilian youngster Marquinhos could make his debut off the bench after travelling with the squad.