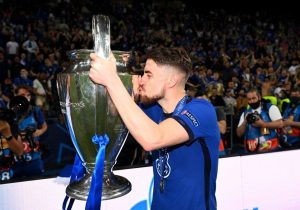 Chelsea’s Jorginho is the fourth favourite to land the accolade according to the bookies, after winning the Champions League, as well at Euro 2020 with Italy. 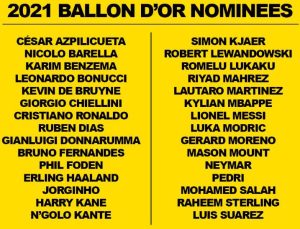 The PSG forward won the Copa America with Argentina in the summer.

Before he left Barcelona, and he’s once again joined in the final 30 by five-time winner and Manchester United forward Cristiano Ronaldo. 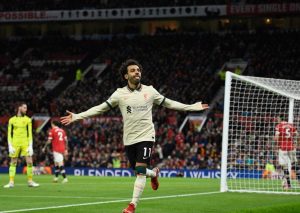 Liverpool’s Mohamed Salah has seen his odds to win slashed to after claims that he is currently the best player in the world.

The trophy will be handed out at the Theatre du Chatelet in Paris.

And is widely regarded as the most prestigious individual award in the game.

With France Football crowning the world’s best player every year between 1956 and 2019.

That run came to an end last year due to the COVID-19 pandemic.

When Bayern Munich striker Robert Lewandowski looked a certainty to pick up his first golden ball after managing an astonishing 55 goals in 47 games during the 2019/20 season.

The Pole has made the final 30 again after 48 goals in 40 games last season.

And sits as the bookies’ second favourite behind Messi. 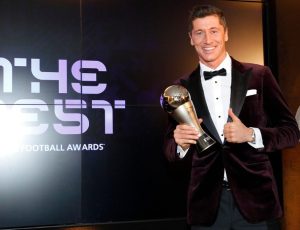 Messi and Ronaldo have dominated the award voting since 2008. 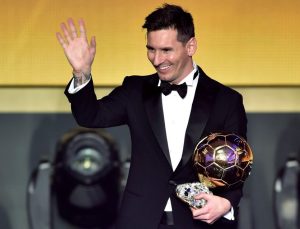 Picking up 11 crowns between them, only interrupted by a Luka Modric win in 2018.