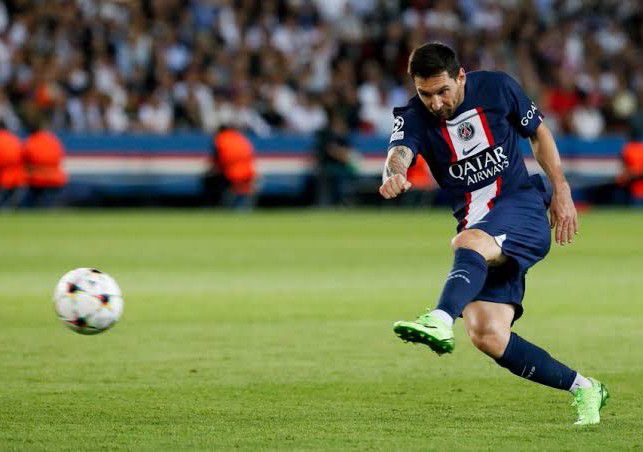 Messi, ending his 21 years spell at Barcelona as he  joined PSG in 2021 and the Argentine has entered the final 12 months of his contract in the French capital.

While Paris Saint-Germain are desperate for Messi to sign a contract extension, a number of rival clubs have begun to express interest in signing one of the best players of all-time.

Barcelona are reportedly keen for Messi to make a sensational and emotional return to the Nou Camp, where he scored 672 goals in 778 games and won 10 league titles and four Champions Leagues.

Messi has previously suggested he could return to his former club but The Athletic say he could now be swayed by an audacious swoop from Beckham’s Inter Miami.

are planning to make Messi the biggest signing in the club’s history and are growing confident of striking a deal.

The talks are so advanced that Inter Milan now ‘expect’ Messi to join the club and sign a contract in the coming months.

Jorge and Jose Mas – the brothers who co-own Inter Miami alongside Beckham – are leading the negotiations and several meetings have taken place with Messi’s father, Jorge.

Talks will be put on hold until the Qatar World Cup finishes but Messi is free to sign a pre-contract agreement with another club in January.

Inter Miami’s links with Manchester United do not stop with Beckham as former Red Devils defender and England Lionesses boss Phil Neville is currently in charge of the team.

Messi, who has won five Ballon d’Or awards, struggled in his first season at PSG but has been in fantastic form this term, scoring 12 goals and providing 13 assists in 17 appearances.

The Argentine’s form has helped Paris Saint-Germain move five points clear at the top of the Ligue 1 table and qualify for the knockout stages of the Champions League.

‘If he’d come back, it would be on a free transfer, so it could be feasible in my area.

‘He’s a club icon, a legend, and FC Barcelona will always be his home. But his return would be a technical decision.’

‘I would hope that the Messi chapter isn’t over.

‘I think it’s our responsibility to try to … find a moment to fix that chapter,

which is still open and hasn’t closed, so it turns out like it should have, and that it has a more beautiful ending.’ 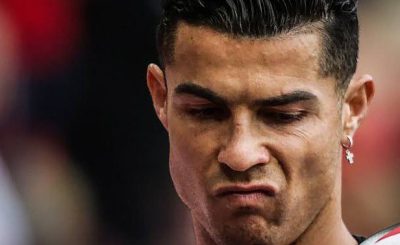 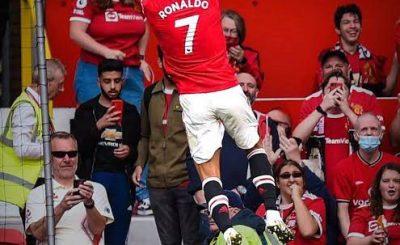