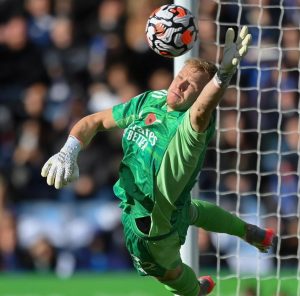 The transfer market remained massively affected by the coronavirus pandemic this year,

with clubs counting every penny and limiting themselves in what they could spend on new players.

Even the big deals that did get completed haven’t been rip-roaring successes.

Lionel Messi moved as a free agent but hasn’t hit the ground running at PSG.

While Cristiano Ronaldo is yet to drag Manchester United back to their former glory as hoped.

But less about those deals that didn’t slap and more about those that did. Here’s a look back at the best transfers of 2021… 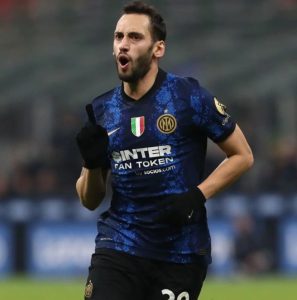 Inter managed to snare Hakan Calhanoglu from city rivals Milan on a free transfer during the summer.

He has fully reaping the benefits in the defence of their Serie A title this season.

Calhanoglu has been instrumental in the Nerazzurri sitting top of the table with a four-point cushion at the halfway stage of the season, racking up 14 direct goal involvements in 17 appearances so far.

Inter finished the calendar year with seven consecutive Serie A wins to leave them in a commanding position to start 2022, with Calhanoglu providing four goals and five assists in that run alone. 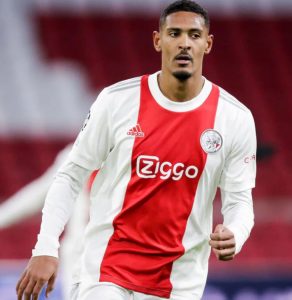 Sebastien Haller has enjoyed a spectacularly prolific fresh start since joining Ajax from West Ham in January 2021, finishing the calendar year with 33 goals for the Amsterdam giants.

He was the first player to score five goals across his first two matches in the competition.

The Ivory Coast international finished with 10 goals in the group stage.

Equalling an Ajax record for most goals in a single season in the Champions League or European Cup, which he has plenty of time still to break. 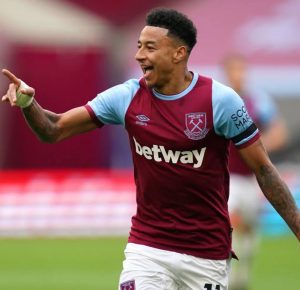 Following the impact he had on loan at West Ham in the second half of last season.

Having not played in the Premier League at all for Manchester United up to that point of the campaign.

Lingard was stone cold when making the loan switch to the London Stadium in January 2021.

But it mattered little because he scored twice on his Hammers debut.

And finished with nine goals and five assists in 16 appearances, ensuring the club finished the season by qualifying for the Europa League. 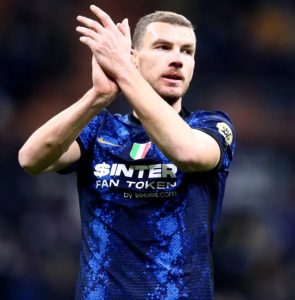 Inter needed a reliable but cheap goalscorer when financial concerns necessitated the summer sale of Romelu Lukaku to Chelsea.

Inter Milan have found it in the form of veteran striker Edin Dzeko.

The Bosnian, who in 2018 became the first player to reach 50 goals in three of Europe’s top five leagues,

arrived as a free agent from Roma and has scored eight times in Serie A to help Inter sit top of the table.

His goals in the Champions League group stage were also crucial to Inter making it into the knockout rounds of the competition for the first time since the 2011/12 season. 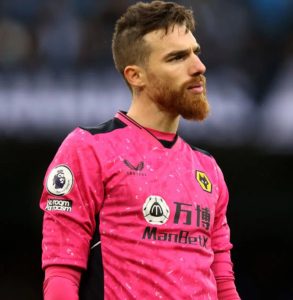 Wolves haven’t missed Rui Patricio, who was sold to Roma in the summer, because of the form of replacement starting goalkeeper Jose Sa.

The Portuguese stopper arrived in English football from Olympiacos and only had experience as a back-up before his move to Greece in 2018.

But now he’s had his chance in the Premier League he has taken it and is arguably the league’s best new signing of the 2021/22 season.

Only Manchester City and Chelsea have conceded fewer goals than Wolves in the first half of the campaign, with seven clean sheets for Sa. 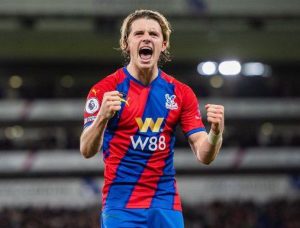 Conor Gallagher impressed on loan at West Brom last season but has stepped up another level this season with Crystal Palace.

The midfielder on loan from Chelsea is the Eagles’ top scorer so far.

He has six goals, as well as three assists, to his name. He got one of each in a stunning 2-0 win over Manchester City in October.

Gallagher has hit form at the right time to give himself a chance to play his way into England’s squad for the 2022 World Cup next winter.

While Palace have every chance of a top half finish come the end of the season. 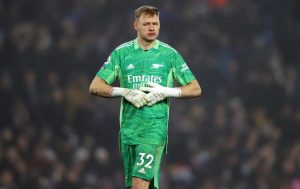 Plenty were sceptical when Arsenal sealed the signing of Aaron Ramsdale for up to £30m.

A goalkeeper that had suffered successive Premier League relegations with Bournemouth and Sheffield United.

But the ambitious 23-year-old has proven the doubters wrong.

He has made numerous superb saves and has kept nine clean sheets in 16 Premier League games since displacing Bernd Leno as number one.

Arsenal have every chance of returning to the Champions League next season with a solid foundation in goal.

While Ramsdale is now practically a cert for England’s 2022 World Cup squad – he could even start. 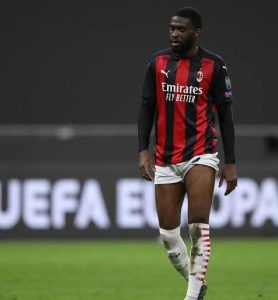 Initially on loan in January before then triggering a €30m option to make it a permanent deal in the summer.

What’s more, they haven’t regretted it one bit.

The England international, whose chances at Chelsea had long since dried up.

Immediately he became a regular and helped the Rossoneri back into the Champions League for the first time since 2014.

In the first half of this season, he has missed only two games and is again part of a side on course for a top four finish and maybe a title challenge. 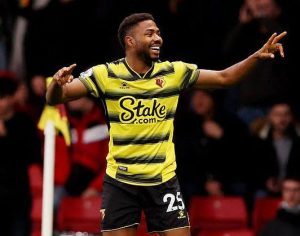 Even in a struggling team, Emmanuel Dennis has shown that he has the quality to be a very decent Premier League forward.

Having finished 2021 with eight goals and five assists in 16 appearances.

It means that the player the Hornets landed for around £3m from Club Brugge has had a direct hand in almost 60% of all their goals since returning to the top flight this season.

Had they not shipped 35 goals in 17 games at the other end, they might have been far higher up the table than 17th at the year’s end. 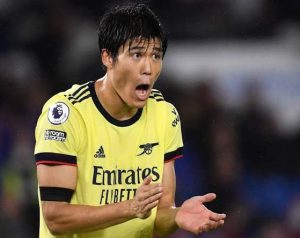 Having recently turned 23, Arsenal full-back Takehiro Tomiyasu deserves immense credit for the way he has seamlessly slotted into an improving Gunners side in a brand new country.

The Japan international moved from mid-table Serie A club Bologna.

But he hasn’t been fazed by the step up to a team determined to get back into the Champions League.

In just his third Arsenal appearance, Tomiyasu faced Tottenham in a north London derby, came through it in flying colours and hasn’t looked back. 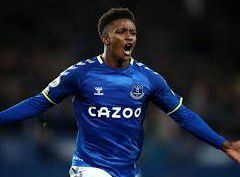 After losing his way at Leicester, Demarai Gray took a step away from English football altogether when he joined Bayer Leverkusen in January 2021.

But Everton saw an opportunity to bring him back to the Premier League only a few months later for around £1.7m.

Eyebrows were raised but Gray has been a bright spark in an otherwise disappointing season for Everton.

With his performances all the more sweet because he was such a bargain.

Goals against Leeds, Brighton, Burnley and Arsenal have helped the Toffees rack up crucial points, without which their season would be a disaster. 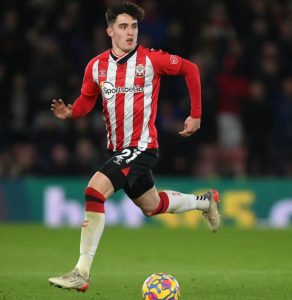 Tino Livramento was just 18 and had never played a senior game for boyhood club,

Chelsea when Southampton opted to pay £5m in the summer and throw him straight in at the deep end as a first-team starter.

The teenage right-back has grabbed the opportunity with both hands.

And impressed in 18 consecutive Premier League starts for the Saints until being forced to miss the final game of the calendar year.

Given his form, you wouldn’t put it past Chelsea to trigger a £25m buyback clause at some point in the future.