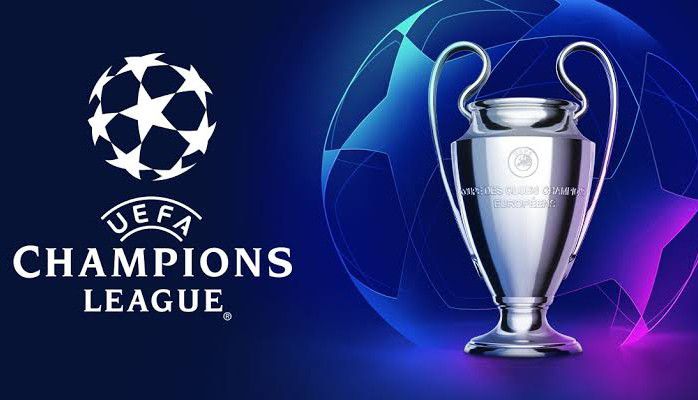 Jurgen Klopp side Liverpool will face current champion Real Madrid in the last 16 of the Champions League in a repeat of the 2022 final.

It is a repeat of the 2022 Champions League final earlier this year that saw Madrid win a tense affair 1-0.

The French champions lost top spot on the final matchday of the group stage, thus risking a tougher draw like this one.

The final will take place on June 10, 2023 at Istanbul’s Ataturk Olympic Stadium.

The clash between 14-time champions Real Madrid and Liverpool comes less than a year after Vinicius Junior’s goal decided the 2022 final between the two sides.

Bayern and PSG met in the 2021 quarter-finals too, with the Ligue 1 side advancing on away goals after a 3-3 aggregate score.

PSG missed out on top spot in their group after Benfica won 6-1 in their last match to edge the head-to-head record on away goals.