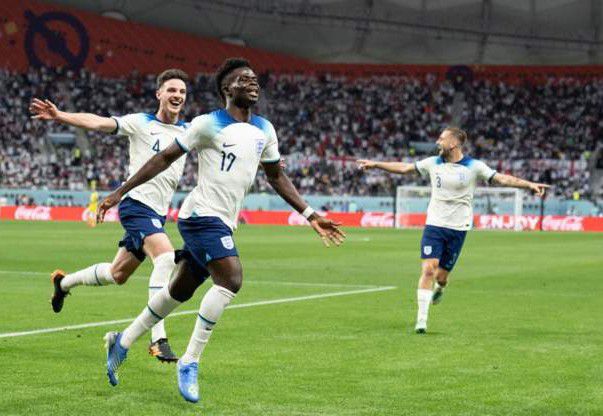 England start their World Cup with a fine form as they thrash Iran by 6-2 thanks to Jude Bellinham opening goal follow by Bukayo Saka brace.

Gareth Southgate’s men dominated from the off and Borussia Dortmund midfielder Bellingham capped an excellent all-round display when he headed home the opener on 35 minutes.

struck to round-off a first half that was disrupted by a lengthy delay following a concussion to Iran keeper Alireza Beiranvand. 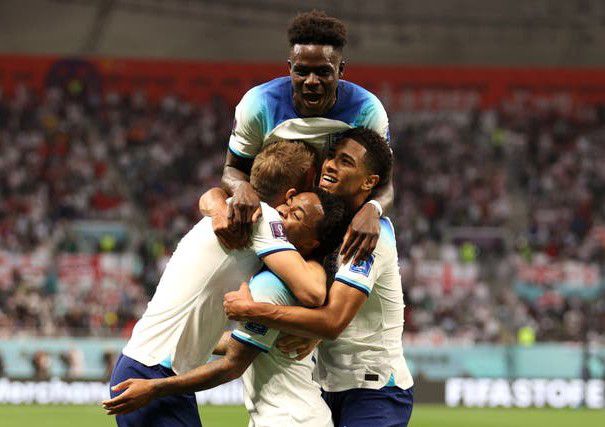 England continued to boss it following the interval and Saka grabbed his second of the match just past the hour with a jinking run and shot.

Iran had barely threatened but pulled one back moments later when Mehdi Taremi rifled a fine first-time shot beyond Jordan Pickford.

Jack Grealish tapped home a sixth to round-off a great day for Southgate and co.

Iran were awarded a dubious penalty kick via VAR deep into stoppage-time, which they converted, but it mattered little.