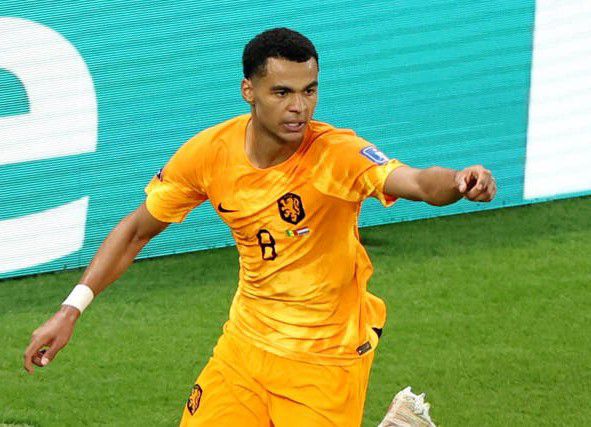 Cody Gakpo and Davy Klaassen goals were enough to give the Netherlands a crucial 2-0 win over Senegal in their World Cup opener.

Just as a flat second half looked to be fizzling out, Gakpo leapt to meet a beautifully weighted Frenkie de Jong cross and head into an empty net, with Senegal goalkeeper Edouard Mendy caught in no-man’s land.

De Jong’s assist made up for an error in the first half, when he squandered a great chance while one-on-one with Mendy.

Senegal twice tested debutant Dutch goalkeeper Andries Noppert after the break, but they were unable to find a breakthrough in the absence of injured star man Sadio Mane.

The Netherlands were also missing their key forward, Memphis Depay, but he made a surprise appearance from the bench in the

second half, his first appearance since picking up an injury in September.

And he was involved in the 99th-minute goal that sealed the result, when Depay’s shot was limply parried by Mendy and stuck in on the rebound by fellow substitute Klaassen.