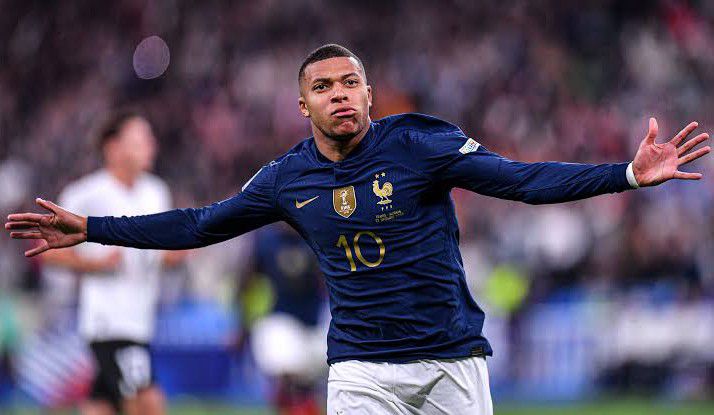 France will be without Karim Benzema for the whole World Cup as they begin their defence against Australia on Tuesday.

Knee and hamstring complaints led to Les Bleus putting the Real Madrid striker on a bespoke recovery plan ahead of Tuesday’s Group D opener against Australia.

However, a fresh thigh tear suffered in training on Saturday has sadly ended Benzema’s World Cup hopes, with France confirming that the Ballon d’Or winner would play no part in the tournament.

Raphael Varane is another undertaking individual work having been called up despite his own injury issue.

Didier Deschamps is already without Christopher Nkunku, Presnel Kimpembe, Paul Pogba and N’Golo Kante for the duration of the World Cup following injuries.

has revealed plans to move away from his previous 3-4-1-2 formation that paired the striker up front with Kylian Mbappe.

Plans to play four at the back will see brothers Theo and Lucas Hernandez compete for the left-back spot with France preparing to line-up ina 4-3-3 with Mbappe deployed as a roaming winger.

Arsenal defender William Saliba is in contention to form a defensive partnership in Varane’s potential absence, alongside either Jules Kounde, Dayot Upamecano or Ibrahima Konate.