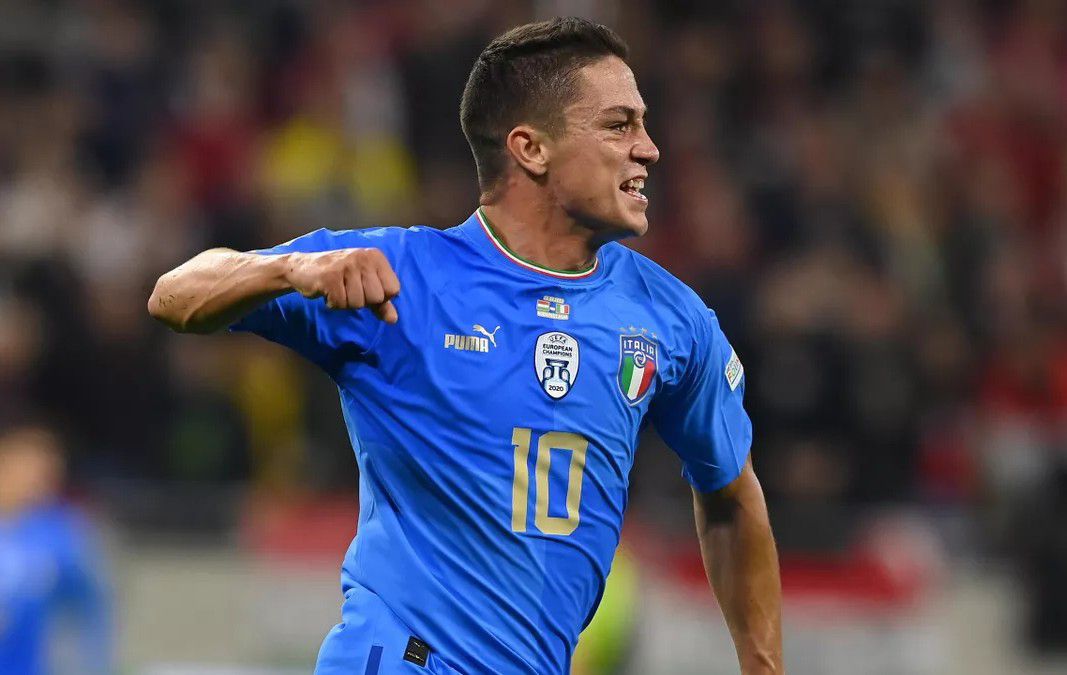 Italy proved too strong for Hungary and head into the Nations League semi-finals as League A, Group 3 winners.

Roberto Mancini’s side were gifted the lead just before the half-hour mark when an errant back pass from Adam Nagy led to the ball falling for Giacomi Raspadori in the penalty area and he calmly rounded Peter Gulacsi before slotting home.

Hungary, despite wanting to put on a show for retiring spearhead Adam Szalai, could not repeat their fine performances against England and Germany, but on another day against another goalkeeper may well have had some reward.

The second goal came less than two minutes after a triple save from Gianluigi Donnarumma, as Italy broke away and Bryan Cristante fired a ball from the by-line for Federico Dimarco to slam home at the back post.

The win sees Italy top the group, a point clear of Hungary.