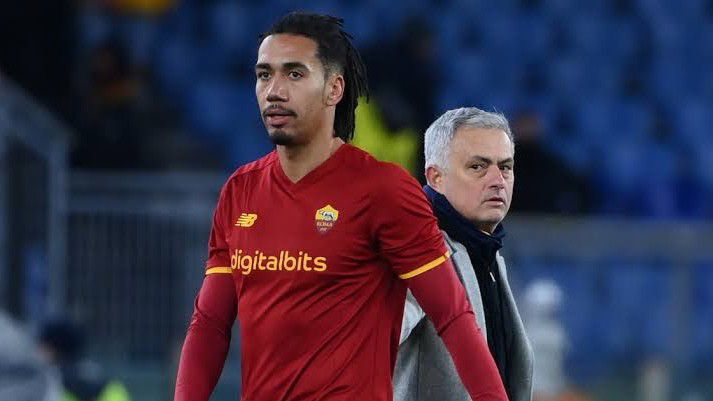 Roma boss Jose Mourinho backed his defender Chris Smalling to be included in England’s squad for the World Cup.

Former  Chelsea Man Utd and Tottenham coach admits he ‘feels sorry’ for the Smalling for constantly being overlooked by Gareth Southgate.

Smalling has not played for England since 2017 and has failed to make Southgate’s final squad for the last two major tournaments.

in Qatar as both Kyle Walker and Reece James are major doubts to be fully fit for the tournament.

But Smalling’s chances of making England’s squad look slim as he was not called up for the international break in September.

However, Mourinho has been impressed with Smalling’s performances for Roma and believes the 32-year-old ‘deserves’ more chances under Southgate. 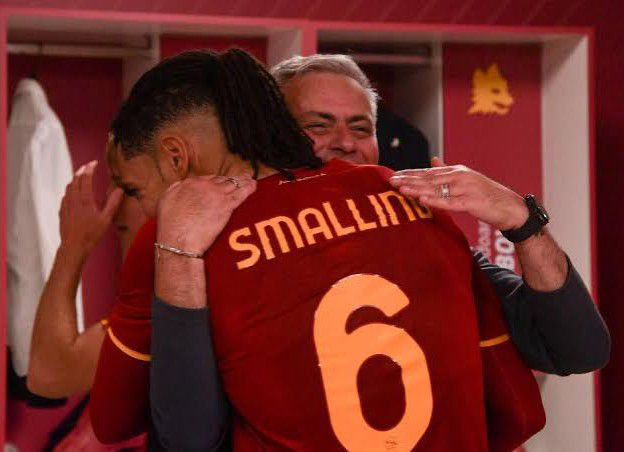 ‘He was taught to play in a two-man defence in Manchester, but now he’s got the perfect acumen to play in a three-man backline,l.’

‘If I were the coach of a national team, I would do anything to have someone like him at my disposal.

player who’s playing at such a high level like Smalling and who won’t get the opportunity he deserves.’