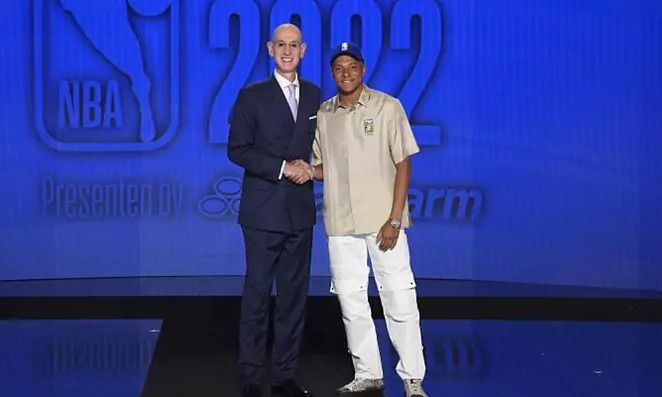 Former Monaco forward Kylian Mbappe’s admits that his goal is to finally lead the French side to Champions League glory.

The Ligue 1 giants have failed to leave their mark in Europe’s top club competition in recent years,

bowing out to Real Madrid in the latest edition, but Mbappe isn’t letting that disappointment dampen his ambition.

“Winning the Champions League and being PSG’s all-time top scorer are part of my objectives, but there are more than that,” Mbappe said in an interview with BFMTV.

“The Champions League is a clear objective, that’s been established and announced.

We don’t need any more adjectives to describe the Champions League. We want to win it and we have a way.”

There, he expanded on what it would mean to him to overtake Edinson Cavani as PSG’s all-time leading scorer.

“It would be something spectacular to be PSG’s top scorer.”

“I think that if I continue to do things the way I’ve been doing, it won’t be a problem.

“This past season we weren’t as fearsome, we were far less untouchable.

We want to go back to being intimidating in France, something we have not done these past two years.”

Finally, Mbappe was asked whether there was any pressure from PSG president Nasser Al-Khelaïfi to sign a new contract.

“Yes, he is still my president. And now it’s over, it’s over,” Mbappe said while laughing.