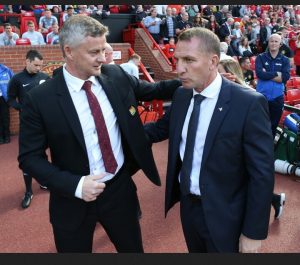 Premier League action resumes this weekend. Leicester host Manchester United looking to give their season a bump-start after enduring a run of just one victory in their last seven matches in all competitions.

For United, it’s been a strong start to the season on the whole.

But with just one win in their last four they’ll also be looking to shake off a minor wobble.

Matches between the two sides are always entertaining encounters.

With both teams looking to play on the front foot and with three points being much-needed for both sides.

It’d be a surprise to see anything different on Saturday afternoon.

Brendan Rodgers has a number of injury considerations ahead of the clash with United.

Jamie Vardy and Jonny Evans could be fit to return for the Foxes.

Vardy suffered a chest injury in the 2-2 draw with Crystal Palace.

And received a lengthy spell of treatment but should return alongside Evans who is expected to return from illness. 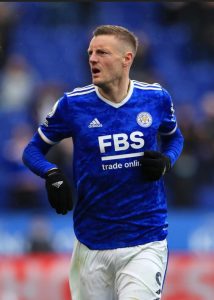 Wilfred Ndidi is a major doubt after picking up a hamstring injury ahead of the international break and it’s expected that this game will come too soon for the midfielder.

James Justin isn’t far from a return following a nasty knee injury but is expected to miss out, while Wesley Fofana is a long-term absentee.

Ole Gunnar Solskjaer should be boosted by the return of Marcus Rashford to his squad. 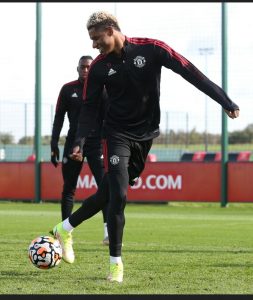 The forward has been out for several months after undergoing surgery on a shoulder injury.

But has returned to full training and should be in contention.

However there are doubts over the fitness of defensive duo Harry Maguire and Raphael Varane.

Maguire suffered a calf injury before the international break and was ruled out of England duty as a result.

The match with Leicester could come too soon as a result.

As for Varane, the France international suffered a thigh injury in the UEFA Nations League clash with Spain – an injury that could rule him out for several weeks.