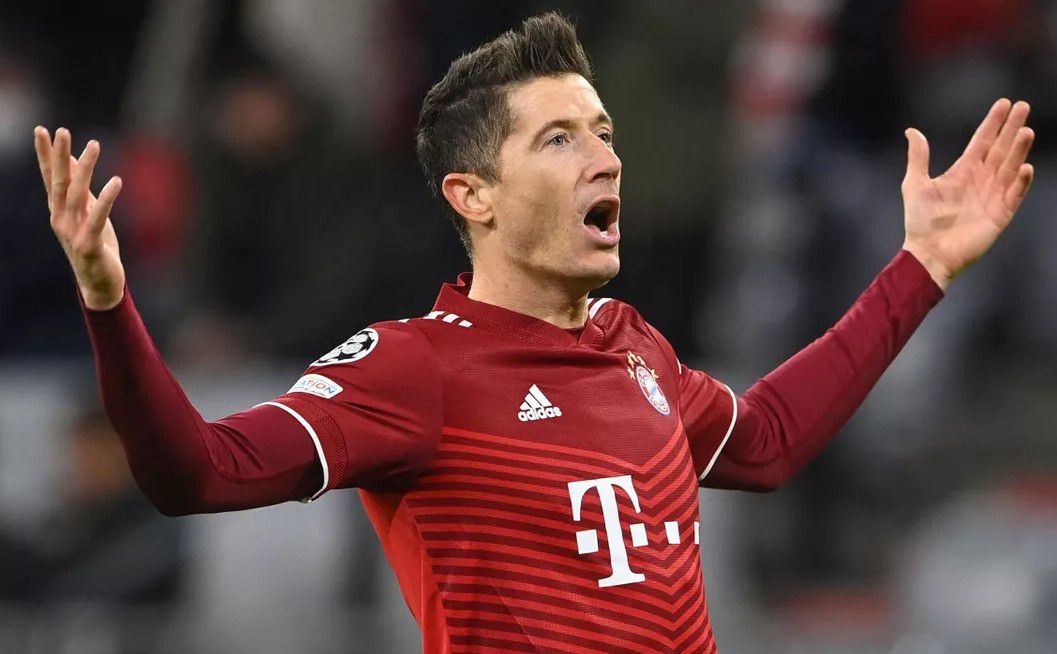 Robert Lewandowski scored the earliest hat-trick of the Champions League era on Tuesday night, putting three past RB Salzburg inside 23 minutes to help Bayern Munich reach the quarter-finals in style.

The Polish striker may be 33, but he is a readymade superstar and deemed FIFA’s The Best player of the past two years.

The fact clubs are not scrambling to sign him is baffling, and has been for years.

Robert Lewandowski recording the earliest ever Champions League hat-trick and reaching double figures in the competition for a third time (also 2012-13 and 2019-20).

Add to that a seventh straight season of 40-plus goals and Bayern have a player capable of steering them to European glory – once more.

He is, according to national team captains and head coaches across the world,

The Best, and has been for two years, so the fact Bayern have escaped summers of speculation in recent times is to be commended but also questioned.

At 33 he may be a less attractive option than a £64m Erling Haaland in terms of longevity,

but here is a ready-made superstar capable of elevating any team.