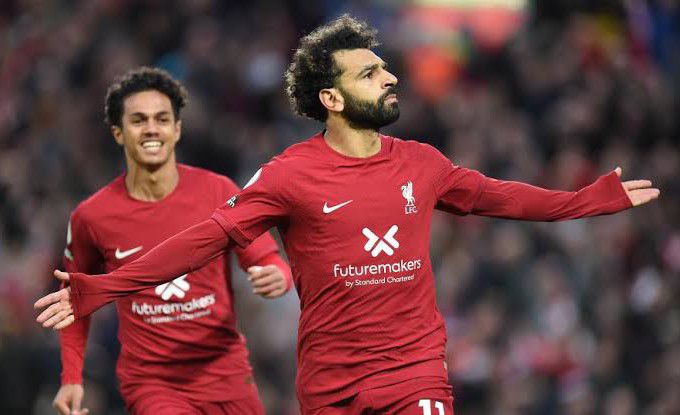 Liverpool’s young stars could be unleashed in the starting line-up for clash against Manchester City in the Carabao Cup.

Both teams are pondering whether to hold back their returning World Cup players and trust with youth for Thursday’s fourth-round tie at the Etihad Stadium.

Speaking ahead of the game, assistant Pep Lijnders told reporters:

“If the World Cup proved one thing it is that you need your whole squad.

“When we play League Cup, it is always during a busy schedule.

It is a perfect moment to use a full squad. It is a different situation as we’ve had a long time off.

Age is just a number. We still believe we need to give our talents chance because we believe in them.”

However, Klopp’s injury issues have eased over the break with Naby Keita and Joel Matip back fit.

They are likely to start against City with question marks over Virgil van Dijk, Jordan Henderson and their other stars of Qatar.

In terms of tactics, Liverpool will have to decide how best to fit Mohamed Salah, Darwin Nunez, Fabio Carvalho and Roberto Firmino into a line-up that could also feature Harvey Elliott.